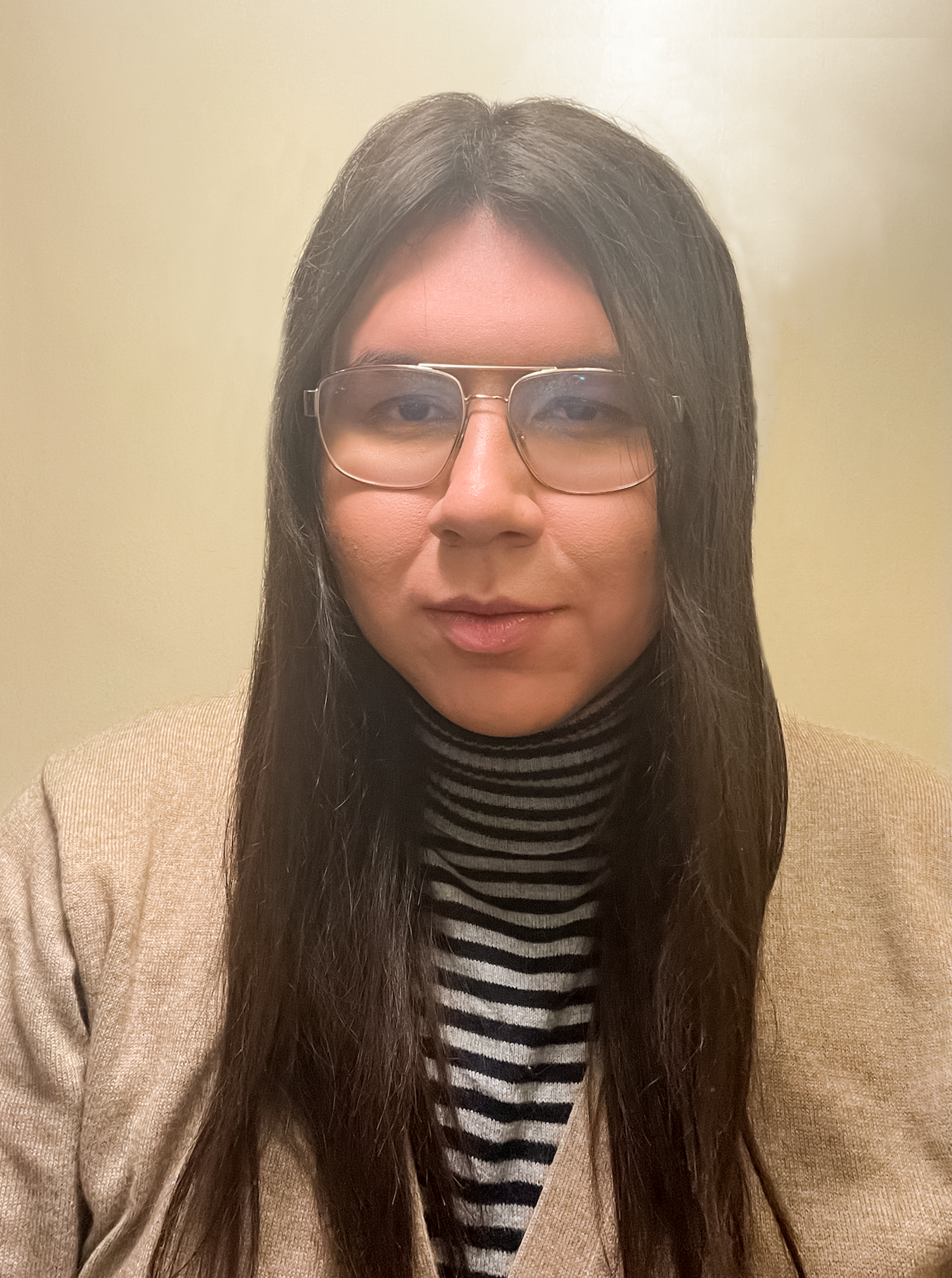 Jeremy Bobosky is Woodland Cree-Polish/British and a member of Little Red River Cree Nation (Treaty 8 territory). Jeremy is an undergraduate student at the University of Calgary, majoring in Philosophy and Political Science. He is interested in research around public opinion and restoring Indigenous land control, including replacing the Indian Act. Since age twelve, they have been a video game commentator, now totalling ten years in the pursuit. He has achieved a notable level of success in their niche, in particular with a YouTube channel totalling 140K subscribers and another at 50K subscribers. Jeremy seeks to present at an intimate level in which he takes an absurdist worldview to process personal and universal experiences.