Through the reinterpretation of facts, traditions, and fictional elements that have informed identity politics and acted as borders and barriers to more elaborate discourse, the artists dissect not only personal and social identity issues, but also the nature and implications of their construction, and how these things are situated and represented in contemporary life.

Dion, Linklater, Boisjoly, Janvier, Draney, and Gibson are concerned with dismantling the colonialist mindset that creates and prescribes fictions as the underpinnings of an “authentic” and authoritative mainstream culture. By defying traditional binary associations and cultural expectations, and by bringing new frameworks to content and form, these artists actively examine and reset the boundaries and other culturally determined limitations of aesthetics, identity, and representation, and open a discourse that circumvents a Western, privileged position predicated on difference in favour of a multiplicity of narratives and self-identification.

Ligon, Funnell, and Stewart examine colonialist and post-colonialist public record keeping as a narrative that is malleable and agenda-driven. In each case, recorded cultural history (via 19th-century painted moving pictures, legal court rulings, and a CBC television documentary, respectively) is acknowledged as being based on fictional accounts that are thinly masked as voices of authority and authenticity.

Drever, Monkman, and Jones scrutinize the fiction of imaginative thinking that has appropriated and misinformed representations of Indigenous symbols and imagery. Norris reclaims the representation of marginalized subjects as an act of defiance and ownership. Created from the perspective of connection rather than separation, Norris’ work stands as a political statement that draws on both traditional and contemporary form and practice.

In each case the abstraction of an idea is a starting point for a critique that asserts the existence of evolving frameworks of identity that are formed through a combination of personal and social experiences and negotiations. Our understanding of Fiction and Non-Fiction is brought into question as each artist contradicts what we think we know. Our understanding of what is real, what is imaginary, or, more importantly, what constitutes a story and what constitutes history, is destabilized.

As an institution that supports production and display, it is essential that we question our authority and to admit that a single dominant cultural lens through which to impose meaning is an outdated and inappropriate concept. Fiction/Non-fiction endeavours to provide meaningful discourse toward notions of progress, to support the elimination of racism, to encourage multiple perspectives and self-definition, to reject barriers or imposed stereotypes, and to offer a space for artists to speak as they would like to be heard.

This exhibition is presented as an invitation to a conversation that reconsiders the traditional binary between the assumed non-fiction of history and the fiction or invention of storytelling. The resulting dialogue might resemble Jones’ infinity symbol—two sides joined at the centre, that suggest not a right or a wrong, but a fluid, ever-moving, more complete understanding of our connected past and, more importantly, our collective future. 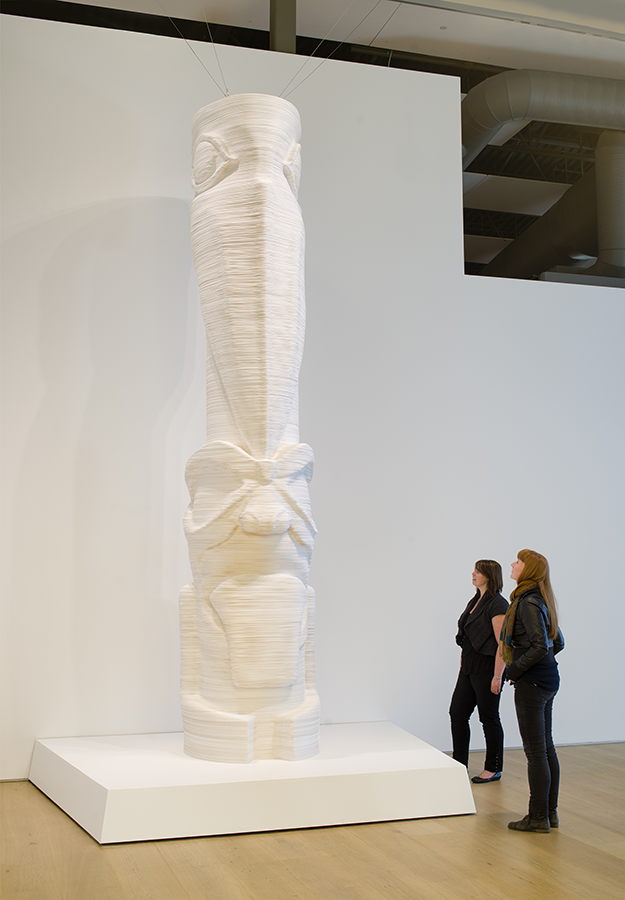 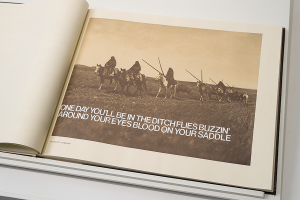 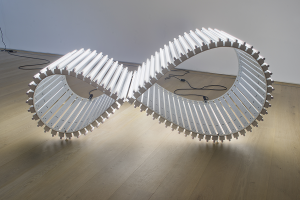 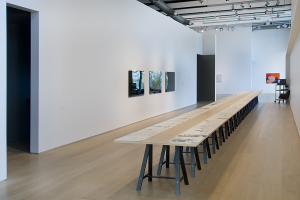 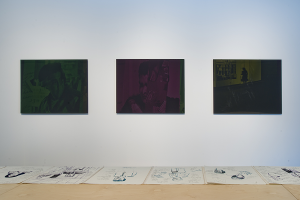 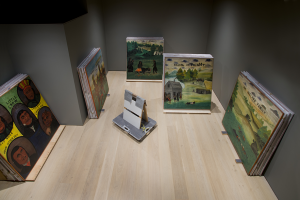 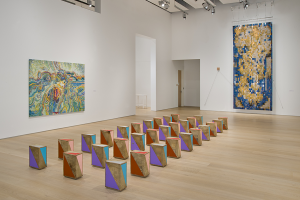 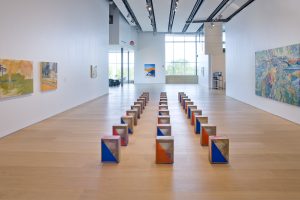 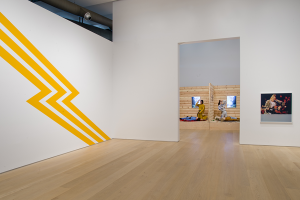 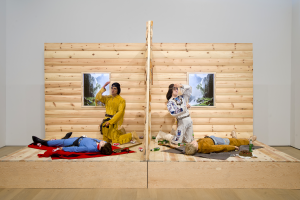 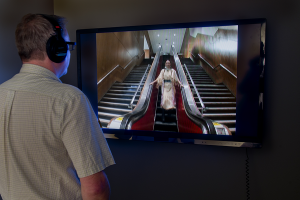 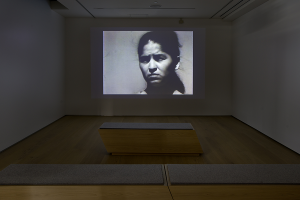 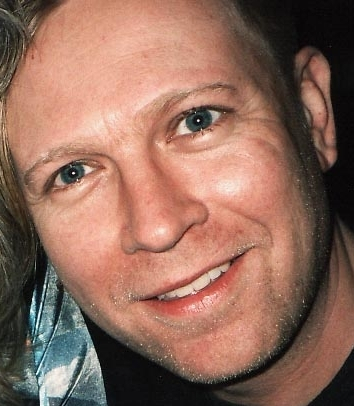 Wayne Baerwaldt is Director/Curator, Exhibitions, Albert College of Art + Design, Calgary. He was the Director of The Power Plant Contemporary Art Gallery, Toronto from 2002-2005, and Director/Curator of Plug In Gallery, Winnipeg from 1988-2000.

Naomi Potter is the Director/Curator of Esker Foundation in Calgary. Over the last sixteen years she developed numerous curatorial, artist, and residency projects in Canada and Central and Eastern Europe. From 2009-2011, she was curator of Walter Phillips Gallery at The Banff Centre where she produced solo projects and exhibitions with many artists including: Anthony Burnham, Geoffrey Farmer, Melanie Gilligan, Brian Jungen, Ragnar Kjartansson, Silke Otto-Knapp, and Ron Terada. More recently she has worked to develop solo projects at Esker Foundation with Peter von Tiesenhausen, Cedric Bomford, Cynthia Girard, Mia Feuer, Colleen Heslin, and Etienne Zack, to name a few. In 2003, Potter was awarded a year-long Deutsche Akademische Austauschdienst (DAAD) artist residency in Istanbul, and from 2003 to 2007 was co-director of the international artist residency program at CESTA in the Czech Republic. In 2015 she was a guest of both the Australian Arts Council and British Council International Curatorial Visit programs. Potter holds a BFA from the University of British Columbia, Vancouver, and an MFA in sculpture from Concordia University, Montreal.