The Canadian Forces Artists Program (CFAP) was launched in 2001 to embed artists alongside Canadian troops. Unlike earlier official war art programs, CFAP does not exhibit or collect the work produced by artists who volunteer for the privileged access it offers. The exhibition Terms of Engagement: Averns, feldman-kiss, Stimson presents work by three artists who have recently been deployed to conflict zones as CFAP participants.

Dick Averns was hosted by the Multinational Force and Observers at North Base, Sinai, in Egypt during 2009, nichola feldman-kiss was embedded with the United Nations Mission in Sudan in 2011, and Adrian Stimson was stationed at Forward Operating Base Ma`sum Ghar and Kandahar in Afghanistan in 2010. Working across the mediums of photography, video, sculpture and installation, the works in the exhibition reflect CFAP’s arm’s-length relationship with the military, which allows for greater independence of artistic expression. As curator Christine Conley explains, the artists “are all conscious of the complex relation of culture to conflict, given their situation as embedded observers whose access to war zones depends upon military hospitality, protection and social networks.” Compelled by narratives of genocide, the traumatic legacy of colonialism, and the War on Terror, the works in Terms of Engagement offer an encounter and critical engagement with Canada’s international role as a nation of warriors and peacekeepers.

This exhibition has been organized by the Agnes Etherington Art Centre, Kingston, in partnership with MSVU Art Gallery, Mount Saint Vincent University, Halifax, and Esker Foundation, Calgary. A forthcoming publication with essays by the curator and Kirsty Robertson accompanies the exhibition. 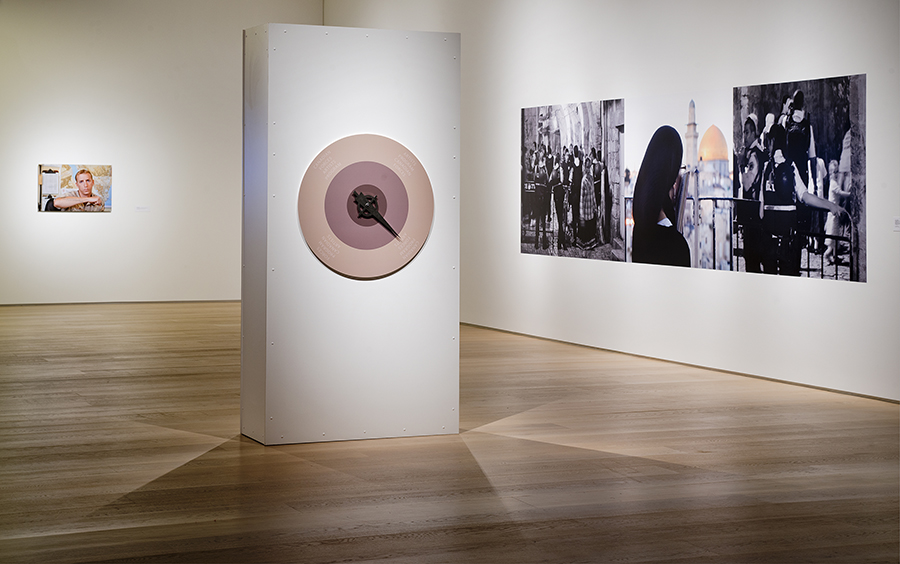 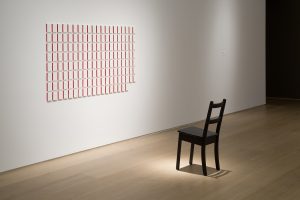 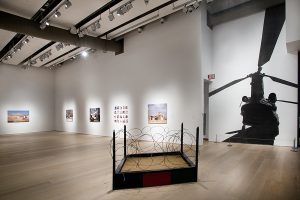 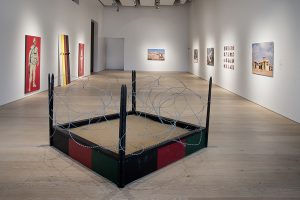 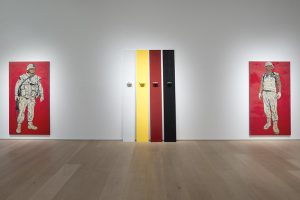 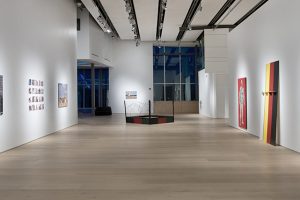 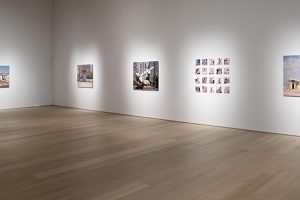 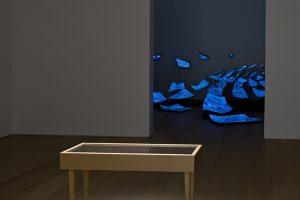 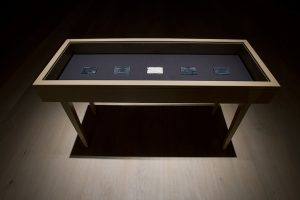 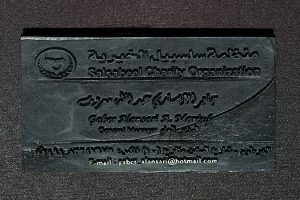 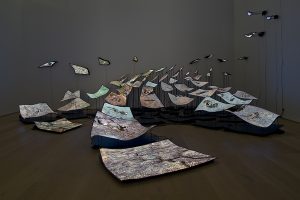 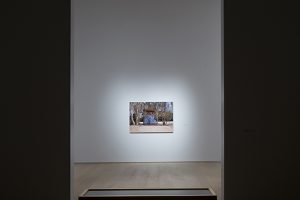 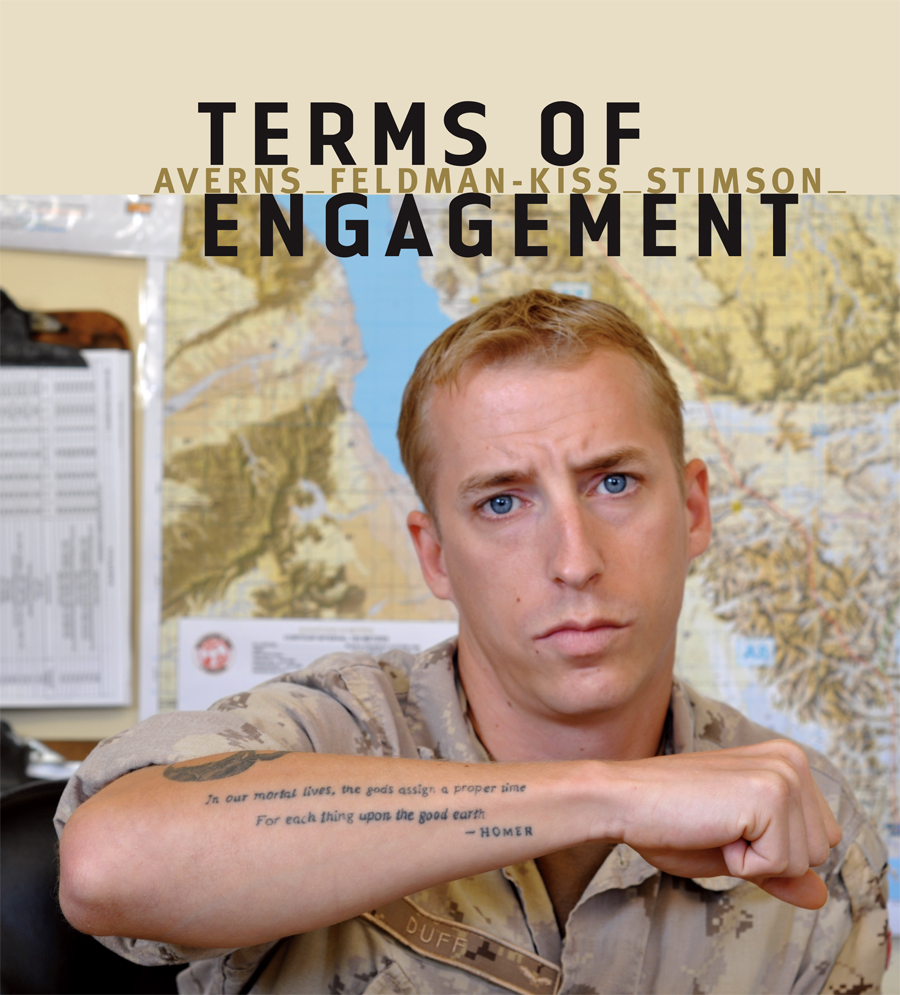 Christine Conley is an independent curator and lecturer at the University of Ottawa. Her research addresses issues of gender, trauma, and cultural memory, particularly in performance and lens-based media. Curatorial projects include a retrospective of Vancouver photo-conceptualist Theodore Wan that toured Canada in 2004-2005 and Crossings/Traversées (2010), an international exchange of performance artists involving the Belfast-based collective Bbeyond, and Indigenous artists from Canada. She has published widely on Joyce Wieland, Christiane Pflug, Mary Kelly, Charlotte Solomon, and May Chan. Recent publications include a chapter concerning Rebecca Belmore and Faye HeavyShield in Inside the Death Drive: Excess and Apocalypse in the Work of the Chapman Brothers (Tate Liverpool Critical Forum, Liverpool University Press, 2009) and an essay on Jeff Wall for a special issue of Art History: Photography After Conceptual Art (2009). Dr. Conley’s essay on Anishnaabe performance artist Maria Hupfield is forthcoming in Indigenous Contemporary Art: Negotiating Intercultural Differences (Cambridge Scholars Publishing, 2014).