This exhibition will present a series of recent paintings that continues Etienne Zack’s interest in the relationship between art and text. Following the conceptual line of previous work, these paintings are complex considerations of architecture, institutional power, redacted history, and the use of text as form, idea, and structure. Each painting is a highly composed study of accumulation, omission, and revision. Suggestive documents are stacked, slotted together, and carved into letter-like forms, while penetrating neon lights and electric cords ending in bare light bulbs glow in stark contrast to the shadowy slashes and blocks of paint that suggest the counterpoint to enlightenment: censorship and erasure. As Zack states, “The paintings explore an area where written language is either absent or implied, yet through their assembled architectures communication and thinking spatially materialize.” This is the first major exhibition of Zack’s paintings in Alberta.

The artist would like to thank The Canada Council for the Arts for supporting the production of this work. 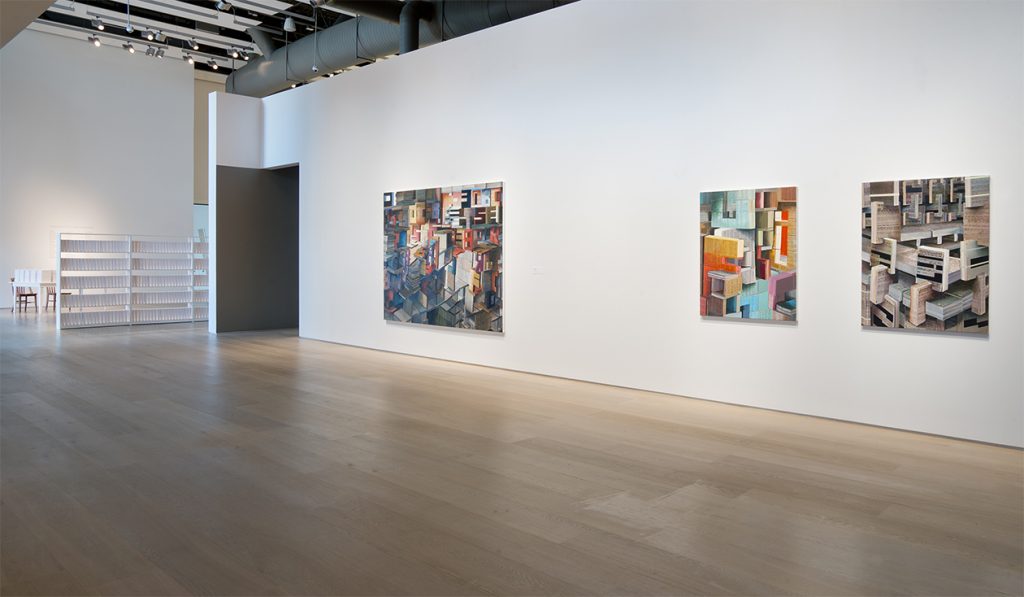 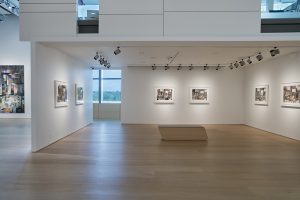 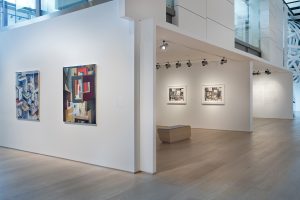 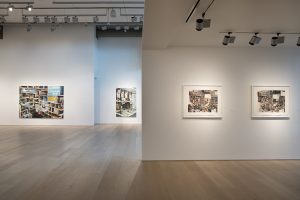 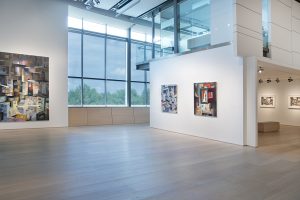 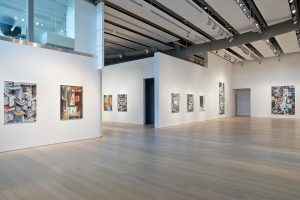 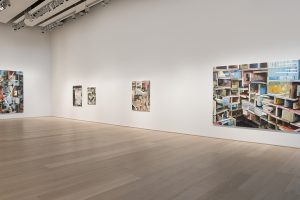