As a descendant of generations of skilled needleworkers and embroiderers, Anna Torma produces work that is both rooted in a deep Hungarian textile tradition and is also part of a vibrant contemporary practice connected to radical feminist avant-garde movements of the 1960s and 70s, which reclaimed craft and fibre-based work as urgent and political fine art practices. Through the synthesis of techniques such as embroidery, drawing, collaging, dyeing, free-hand quilting, appliqué, and photo transfer, Torma’s work offers us an extraordinary world in which the domestic and the fantastic collide in lush imagery drawn from familial history, books and literature, real and imagined places, mythology and folklore, flora and fauna, and personal and cultural memory.

Book of Abandoned Details presents major work produced over the past five years, much of which speaks to the complex nature of diasporic identity and experience; the desire to remember and preserve the details of a past, while also adapting to and articulating a new present. Torma describes herself as a storyteller and a “spiritual keeper of memories.”1 The expressive needlework of her textiles communicates stories—fragmented and non-linear—that alternate between the figurative and the abstract. Torma’s needle inscribes the surface of these materials with a language that speaks simultaneously to past and present, and the resulting works act as documents, ledgers, or catalogues of memories—of both grand and important as well as small and intimate things meant to be preserved and remembered. The form of the work often references the nature of memory: sharp and clear at one moment; fragmented and tangled at the next.

The new series of works from which this exhibition takes its name offers a register of words, shapes, and forms—some that we might recognize, others that we might not; some that are marvelous, others that are mundane. For Torma, the small and seemingly unexceptional are equally as important as the large and easily recognizable. In this series of work, as in life, Torma urges us to value and treasure the minute and the everyday, because it is through the accumulation of these minor details that one can often access greater and more important facets of life as well.

The diptych Carpet of Many Hands (2012-18), is a powerful manifestation of Torma’s emphasis on the potential of the small or quotidian to add up to more than the sum of its parts. Comprised of two long, vertical panels, it is a monumental collage of found and collected fabrics and original embroideries. Hundreds of textile pieces sit next to and on top of one another— printed fabrics, crochet and lace samples, embellished swatches, and needlepoint sourced from domestic linens such as curtains, sheets, tablecloths, and protective Hungarian falvédö (a decorative and/or protective wall covering that often features embroidered inscriptions or proverbs)—all examples of women’s handwork brought together in a remarkable reflection on domestic space, labour, and value. Collected, treasured, and respected by Torma over many years, these common, domestic textiles are united in an act of reclamation and tribute to the value of women’s domestic work.

Torma’s wider practice has long included the gathering and sharing of stories through many voices, histories, and materials. She will often incorporate the creative work of others, such as drawings or texts based on the work of her husband and two sons, each artists themselves. The series Transverbal was inspired by her children’s early drawings, which were produced at a time in which communication between mother and child was based on visual signs, gestures, and empathetic guesswork. Red Fragments (2017) features the work of Torma’s late mother-in-law, a skillful needleworker who had suffered a stroke. Seeking to connect with her and to nurture mental and emotional healing, Torma encouraged her to create new redwork embroidery pieces using traditional Hungarian cross-stitch patterns. Brought together with Torma’s own fragmented and reworked pieces, the progressively empty cross-stitch squares offer a beautiful and melancholy rumination on aging, loss, and resilience.

Working slowly and labour-intensively, through time and with immaculate attention and skill, Torma invites us into her wild, many-layered imaginary. Her practice gives weight and value to humble objects and materials—the overlooked and undervalued. She invites us to enjoy the sensuality of texture and surface and offers us a glimpse into the spaces that she, herself, inhabits— her inner and outer worlds.

Featuring interviews with artist Anna Torma at Esker Foundation, during the installation of her exhibition Book of Abandoned Details, and a visit to her studio in Baie Verte, New Brunswick. 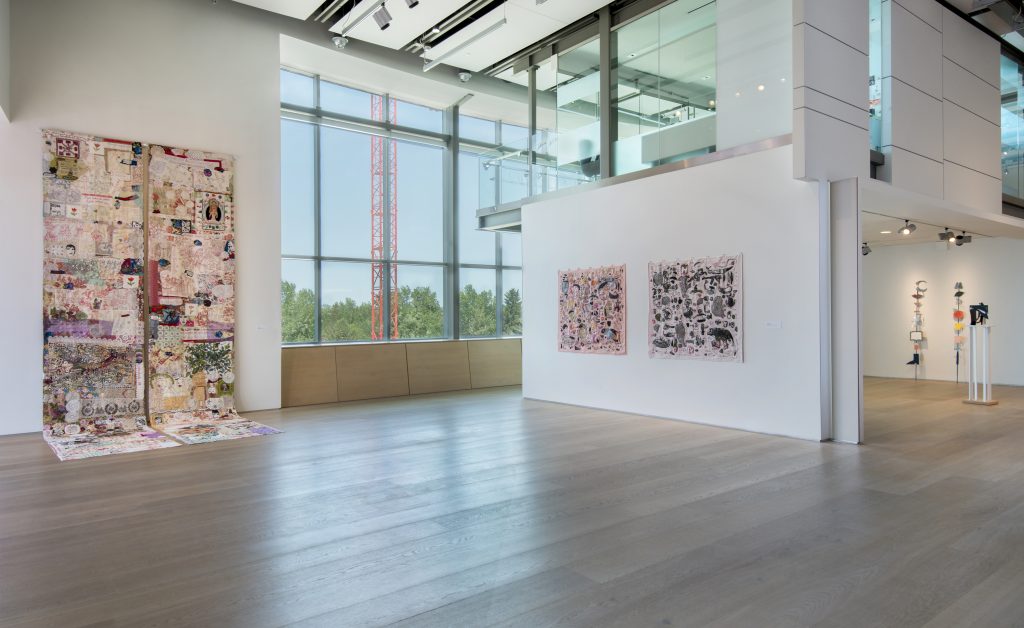 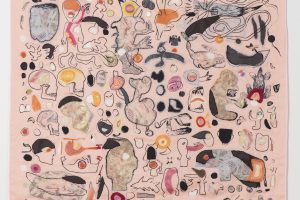 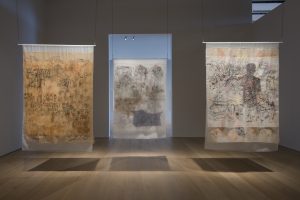 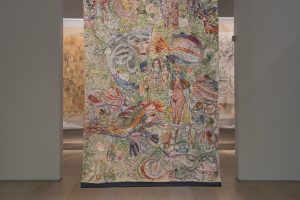 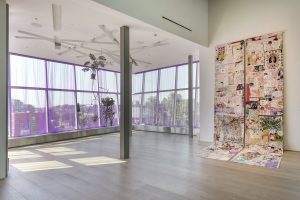 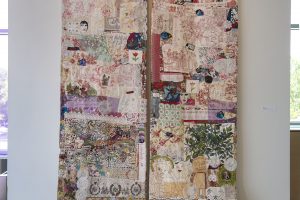 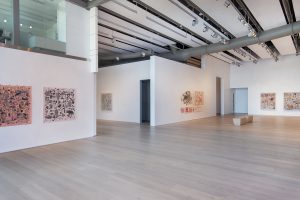 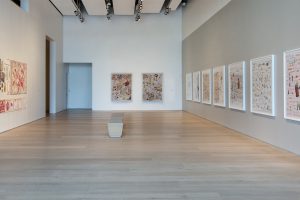 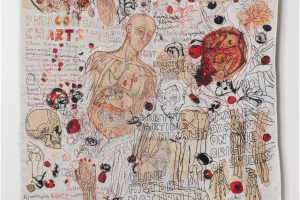 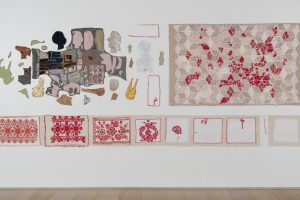 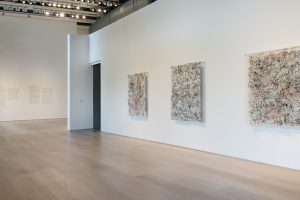 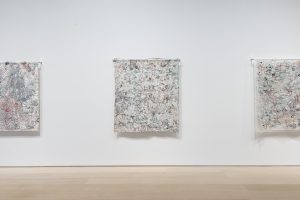 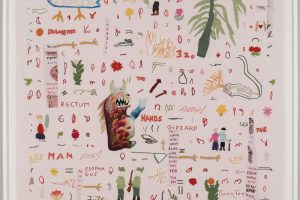 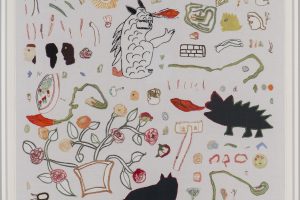 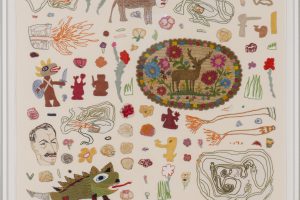 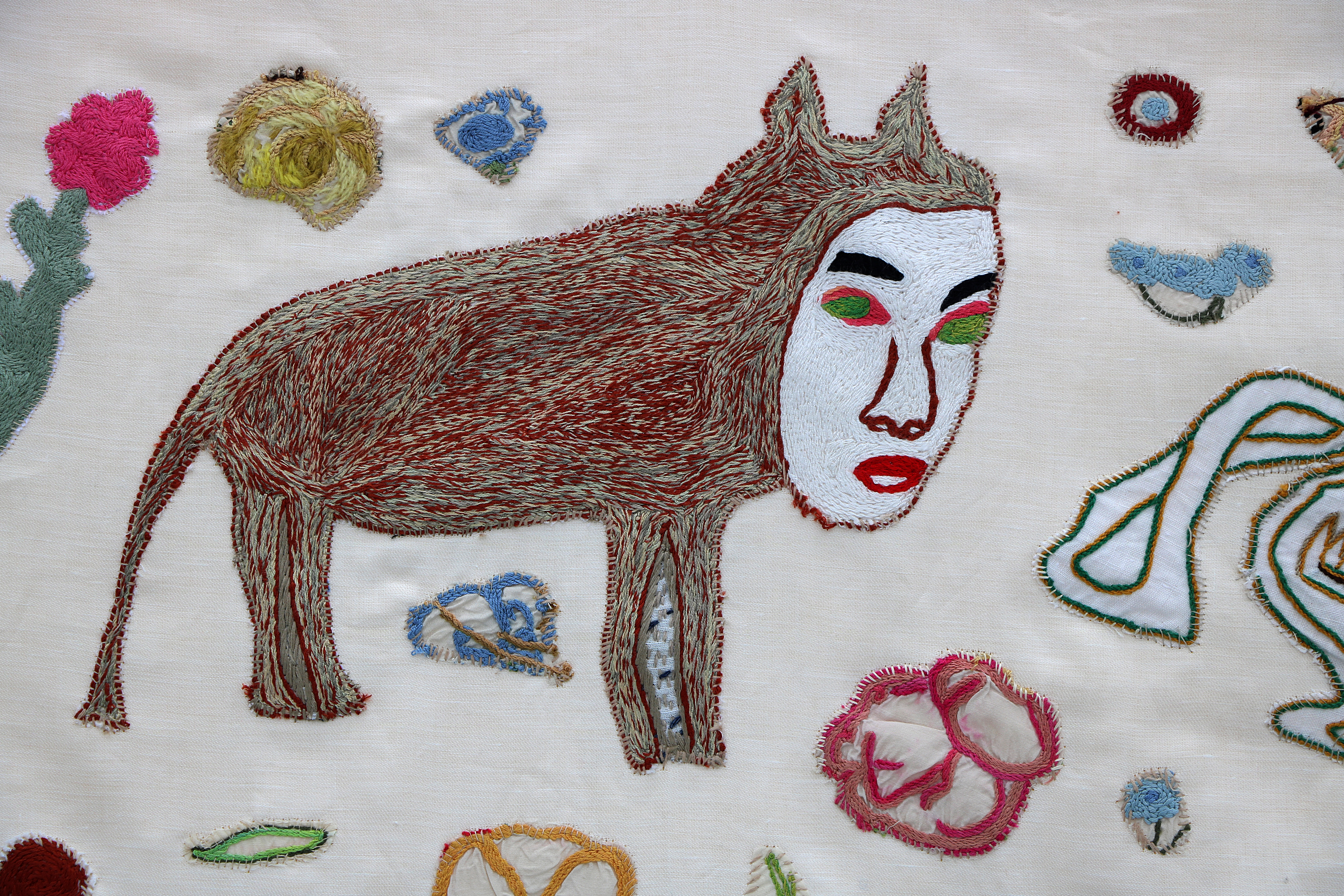 In 2005, Torma received a UNESCO Aschberg Foundation Bursary to attend a residency at Cooperations in Wiltz, Luxembourg; in 2007, she was a recipient of the Canada Council’s Paris Studios Grant; and in 2008 she received the Strathbutler Award from the Sheila Hugh Mackay Foundation. Her major solo exhibition, Bagatelles, was mounted first at the New Brunswick Museum, Saint John (2012), travelled to Bellevue Arts Museum, Seattle (2013), and the Karsh-Masson Gallery, Ottawa (2014). Torma is a member of the Royal Canadian Academy of Arts and was a 2014 recipient of the Lieutenant-Governor’s Award for High Achievement in Visual Arts.