“Our name Isuma means ‘to think,’ as in Thinking Productions. Young and old work together to keep our ancestors’ knowledge alive. We create traditional artifacts, digital multimedia, and desperately needed jobs in the same activity. Our productions give an artist’s view for all to see where we came from: what Inuit were able to do then and what we are able to do now.” – Zacharias Kunuk

Isuma Igloolik Productions occupies an essential part of contemporary Inuit culture. For over 30 years Isuma has produced a rich body of work comprised of fictional, documentary, and experimental films. These are the product of a filmmaking practice rooted in Inuit values of consensus, working together, service to the community, and cultural authenticity.

CHANNEL 51: IGLOOLIK, a project of Isuma in partnership with Vtape, Toronto, is the first large-scale tour of Igloolik Inuit video art from the Isuma and Arnait Women’s Video Collective. It celebrates a young cinematic tradition that has its own distinct voice and worldview, its own language, culture and traditions, history and stories, philosophy of education and knowledge-sharing, relationship to land, conception of gender and social structures, relationship to space and time, and vision for the future. This collection highlights the unique power of Inuit filmmaking: an approach that challenges individualistic notions of the “artist,” and centres itself in an ethical obligation to serve Inuit first through thoughtful self-representation.

The selection of films shown here at Esker Foundation, curated for this space and context by asinnajaq, is comprised of three feature-length films, which will each run for a month of the exhibition, and a 13-part dramatic television series, which will run in its entirety every day.

Inuit Piqutingit (What Belongs to Inuit) 2009, screened in June, depicts a group of Nunavut elders who travel to five museums in North America to see and identify artifacts, tools, and clothing collected from their Inuit ancestors. Throughout July we will screen Ajainaa! (Almost!) 2001, which features Igloolik Elders discussing their views of contemporary Inuit life, including topics such as the role of Inuit and “Southern” forms of education, the relationship between parents and children, the passing along of knowledges, the effects of colonization and the adoption of Christianity, survival strategies (such as how to save a drowning victim), and the differences between camp and settlement life. Finally, through the month of August, we will feature the Inuktitut-language film Unikkaat Sivunittinnit (Messages from the Past) 2012; shot in 1991, this film depicts Igloolik Elders telling stories about their family’s traditional ajaja songs—many of which have been sung and passed down orally for hundreds or thousands of years —before recording them in an Igloolik studio.

Running throughout the exhibition is the television series, Nunavut (Our Land), which follows the lives of five fictional Inuit families living on the land in the mid-1940s. Based on true stories of present-day Elders, who still remember their early days growing up before government and settlement life begun, Nunavut (Our Land) takes us through the different seasons of the Arctic year and brings to life the people, setting, traditions, and continuing story of Inuit in the Igloolik region.

The other films from CHANNEL 51: IGLOOLIK, as well as Isuma and the Arnait Women’s Video Collective film library can be accessed and previewed for free online at www.isuma.tv. Contact Vtape.org for further information. 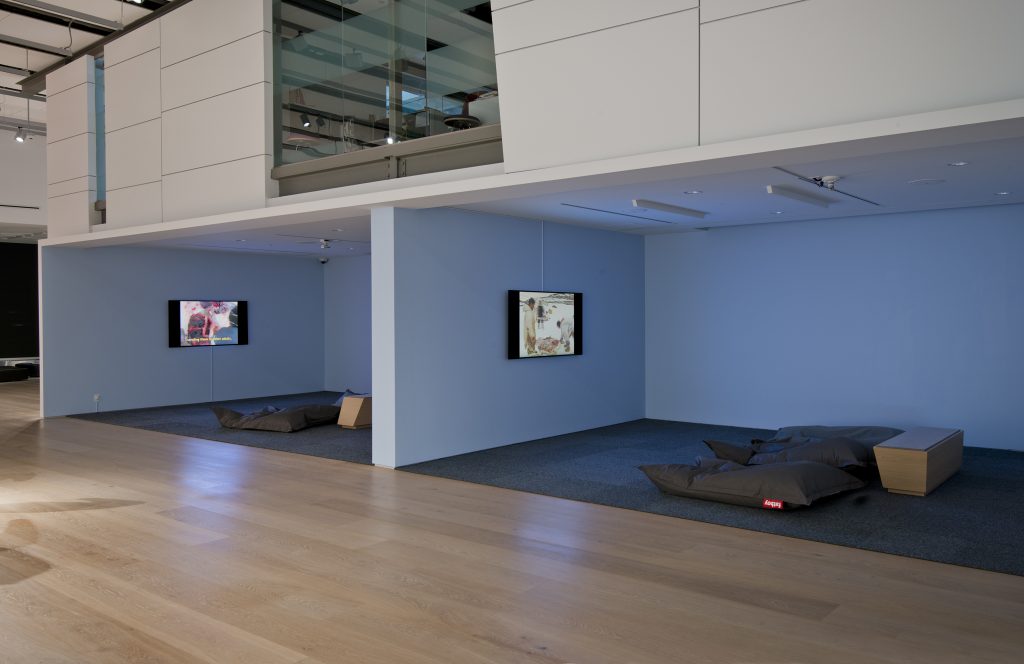 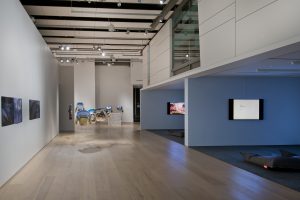 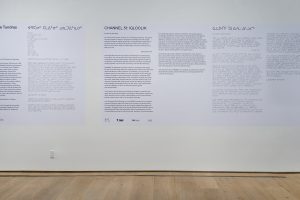 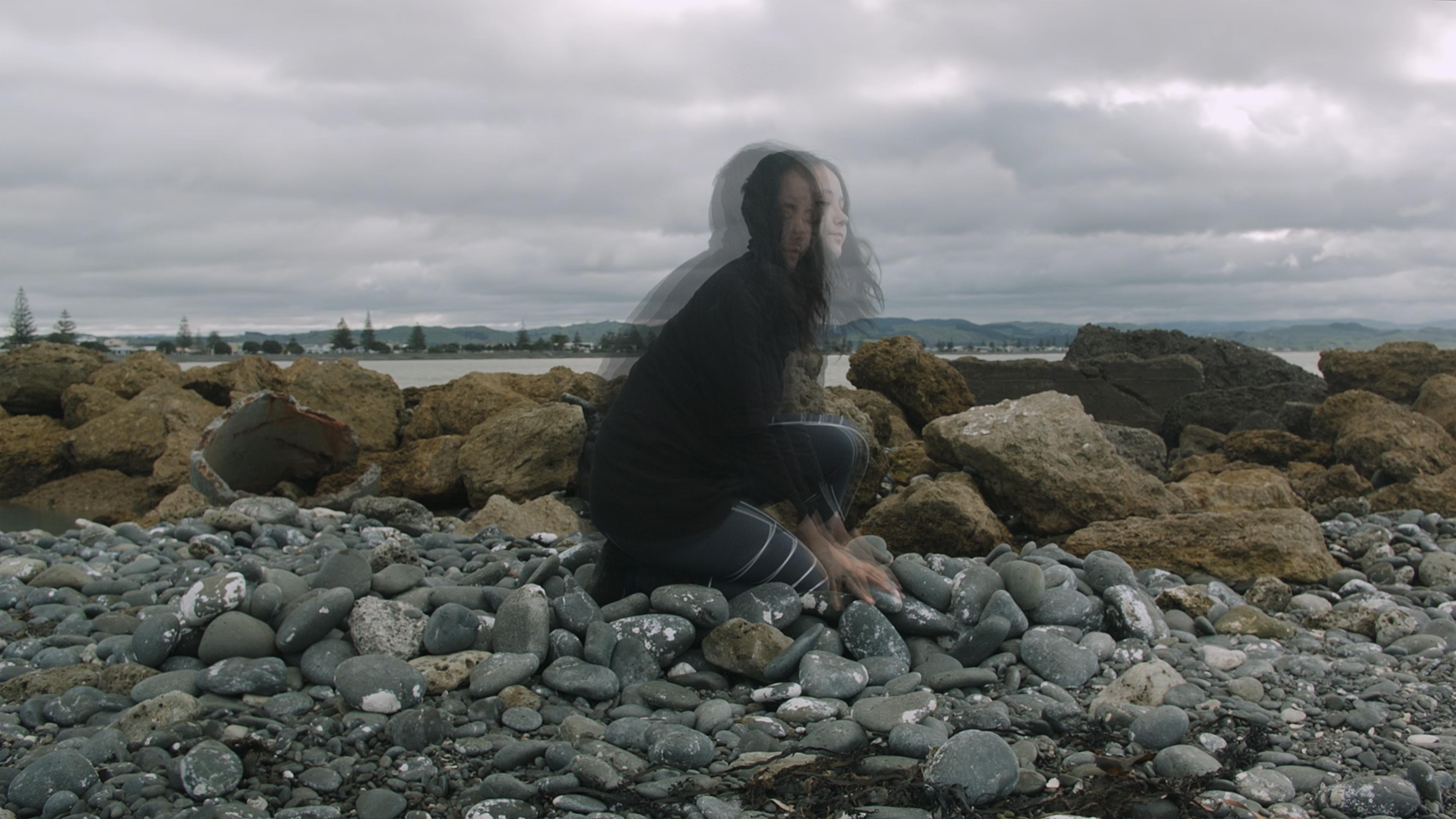 asinnajaq​ is a visual artist, writer, and curator, from Inukjuak, Nunavik and based in Montreal. She studied film at the Nova Scotia College of Art and Design, Halifax, after working for two summers on a cruise ship in the Arctic. asinnajaq is a co-creator of the Tillutarniit Inuit Film Festival in Montreal. She is the Writer/Director of Three Thousand (2017), a film included in the Winnipeg Art Gallery’s landmark show INSURGENCE/RESURGENCE and nominated for a Canadian Screen Award. This past year, asinnajaq worked with Isuma on their retrospective titled CHANNEL 51: IGLOOLIK. She enjoys the continual learning process afforded her by the many artistic hats she wears.