A tone is a living cell. It is composed of organic matter. It has the power of assimilation, of reproduction, of making exchanges, of growing. It is a microcosmos reflecting faithfully the macrocosmos, its laws, its cycles, its centre…A tone is a solar system. It is composed…of a central sun, of planets, and of a magnetic substance, which circulates rhythmically within the limits of the system and relates itself to the magnetic substance of some vaster system.

– Dane Rudhyar, The Magic of Tone and the Art of Music

A tone is a wave, and a wave is just a circle in the format of a line: a circle in eternity, an undulating line in sequence. If a tone is alive, what is the substance of its body, and do our bodies have that substance also? Can a tone be a limb? What would it reach for?

A tender proposition to the din is a moment extracted from a cycle of water storage, distillation, distribution, consumption, transformation. This cycle takes place on a scale and scope far beyond that of our bodies and the human lifetime; it encompasses states of atmospheric haze, glacial movement, the wayward paths of astral bodies. A tender proposition to the din captures an industrialized, infrastructural instance within the cycle.

There is music in this infrastructure, emergent tones in the din. Human voices crudely, but harmonically, mimic the tones of machines—the work of starlings in the dark. Mimicry is a type of communication, a type of tenderness; our song reaches out to the song of the machines and through them, to the cycle. In distilling the tones heard in the din, in speaking to and singing with the din, tones are isolated and purified in us also. Distill and be distilled.

The industrial civic processes recorded here are the vibrations of water treatment and circulation taken from within Calgary’s Glenmore reservoir and Bonnybrook Wastewater Treatment Plant. These recordings were facilitated by the City of Calgary WATERSHED+ Dynamic Environment Lab and by many gracious and patient Water Services workers. 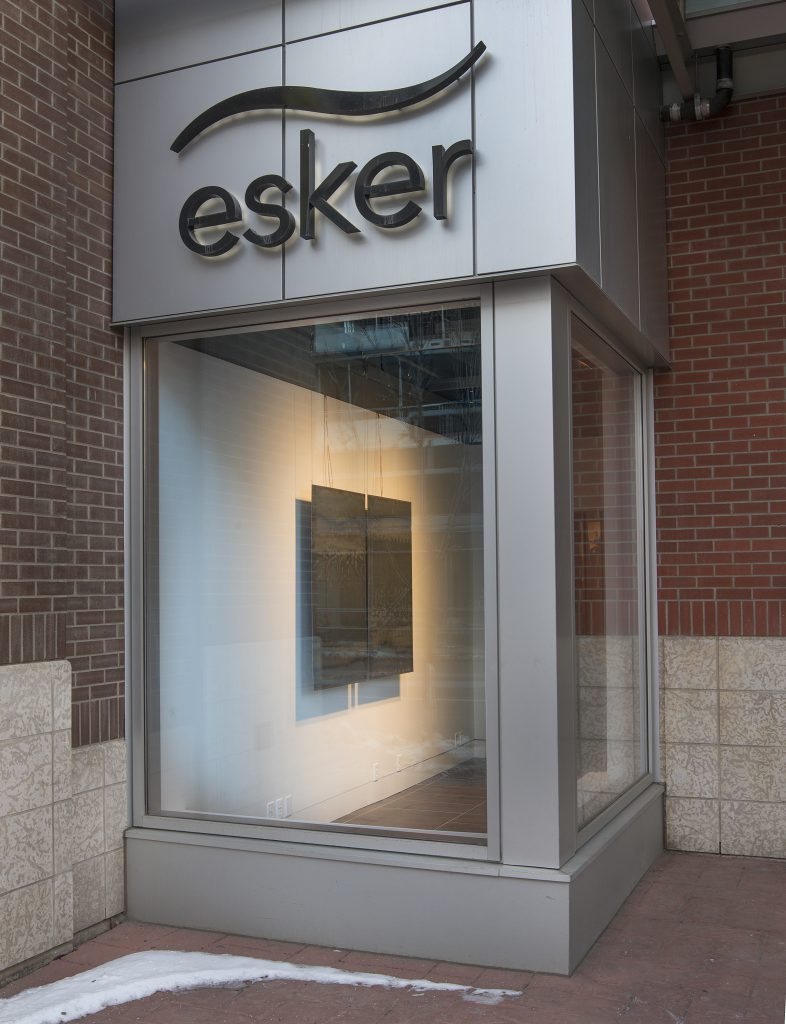 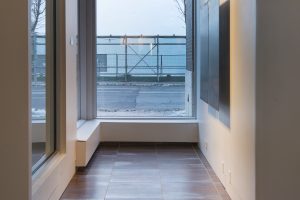 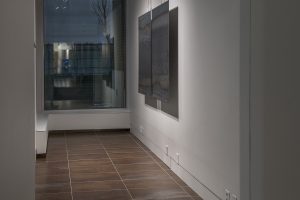 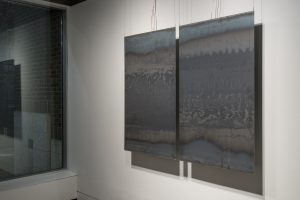 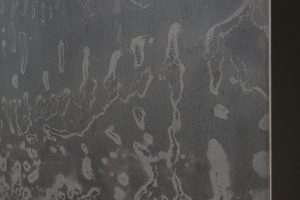 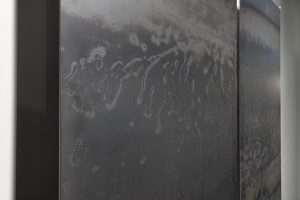