This new photographic work, inspired by the 1994 film Legends of the Fall, continued Vivek Shraya’s queering of performance, photography, and storytelling to reflect an open-ended and ever-evolving notion of herself and the immense value of non-conforming role models. For Shraya, whose combined practices blur the arbitrary and limiting boundaries between music, literature, visual art, theatre, and film, making is a way to disrupt these hierarchies and break the rules.

Tristan Ludlow, the central character in the original film and the inspiration for Shraya’s photographs, is an unpredictable and unreliable rule breaker. For a young Shraya, just 13 when the film came out, Tristan’s flaws, his free-spirit, emotional depth, enviable long hair, and incessant lovability made a deep and lasting impression. While at first glance the filmic Tristan can be dismissed as a cis-gendered tragic hero whose toxic masculinity does only damage, Shraya’s reading shifts this character into a more nuanced, fluid light. The re-imagining of him through her brown trans body celebrates the gender and socially non-conforming aspects of this character that a standard reading of this film misses, making Shraya’s Tristan a more contemporary icon worthy of devotion.

Legends of the Trans consists of 22 photographs projected in an endless loop, accompanied by music from the original soundtrack, and vinyl text that fills a street-facing window. The quintessentially cinematic score combined with the photographs accentuate the romantic sensibility of both, but Shraya only allows this conventional love story to hover on the surface of the work. The text introduces the two characters: Tristan and the anonymous admirer, She, both played by Shraya. The queering of plot and character and the positioning of Shraya at the centre gestures towards the rejection of traditional gender roles in favour of simultaneously presenting both feminine and masculine aspects of all three players: Tristan, She, and Shraya. The final words of the text supporting this parallel twinning and entwining of biographies; “She’d also lived somewhere between this world and others, one foot in, the rest of her out. But for now, she had returned to Alberta, wearing Tristan’s hair”.

Tristan wears a bindi in each photograph, a gesture that adds further complexity to the work and Shraya’s reading of the original film. Frequently worn by South Asian women, the bindi is placed in middle of the forehead to represent the third eye, symbolically connecting the wearer to universal consciousness. Tristan’s bindi stands in stark contrast to the work clothes and hat that the character wears throughout the photographs. In one of the most alluring images, Tristan appears up close, hat and shirt removed, hair damp, perhaps from swimming or sweaty from physical labour. The intimate focus on Tristan’s face and blue bindi evokes the vulnerability of Shraya’s initial encounter with the filmic Tristan in 1994, as a young person looking for love and acceptance. In drawing on a semi-autobiographical narrative, Shraya creates space for conceptions of self-representation, South Asian diaspora, and brown trans women that are fluid and endlessly open. Shraya’s contribution to larger conversations about representation and marginalization in both diasporic and trans communities underscores the epic importance rule-breakers have in telling stories.

Vivek Shraya: Legends of the Trans
Photo essay inspired by the 1994 film, Legends of the Fall
Produced in part with support from the Esker Foundation Commission Fund.

The artist would like to thank Shemeena Shraya, Trisha Yeo, Shauna McMartin, Leanne Tomanek, Tomanek Farms (and the generous horses Judy and Twin Cyty), Morgan Vanek, Jacquelyn Cardinal and Naheyawin, and Canada Council for the Arts for the support.

Music: The Ludlows, James Horner. From the Original Motion Picture Soundtrack Legends of the Fall, 1995

Vivek Shraya is honoured to acknowledge the Indigenous lands that shared in the stewardship of this work, including those of Treaty 6 and the Métis Nation of Alberta. 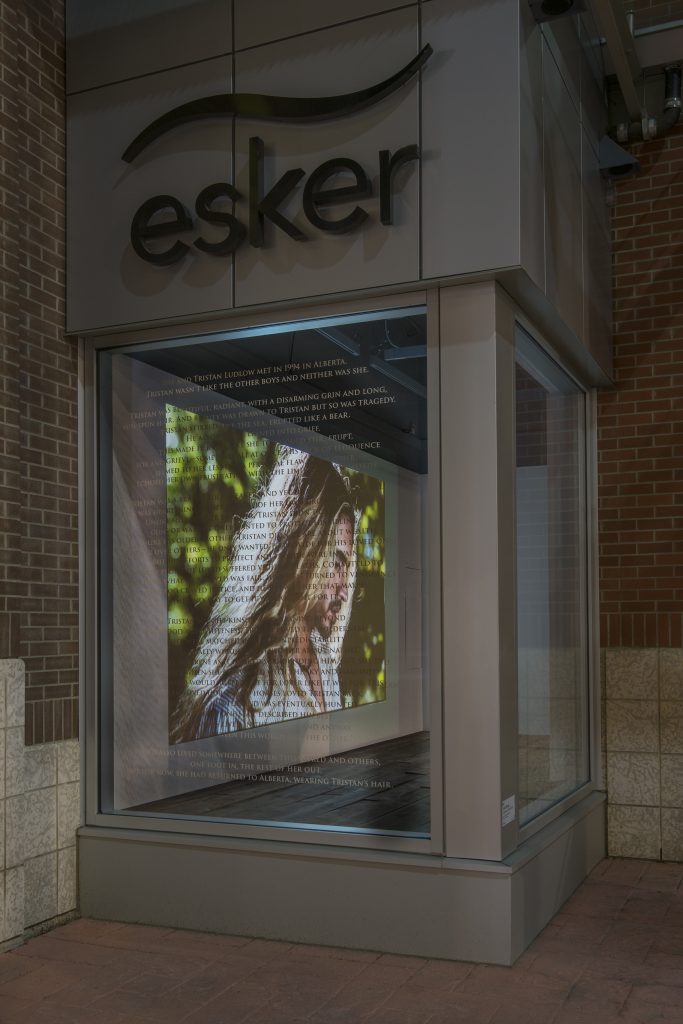 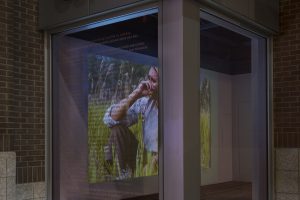 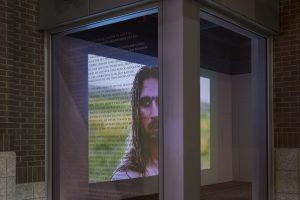 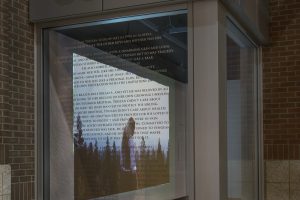 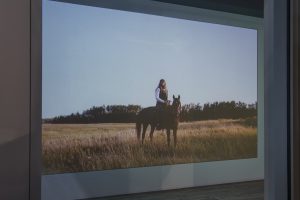 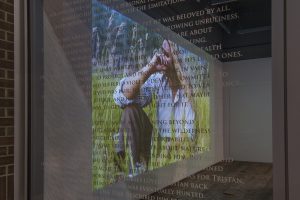 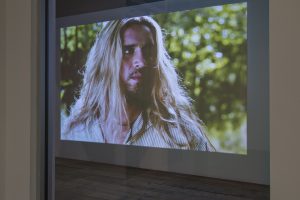 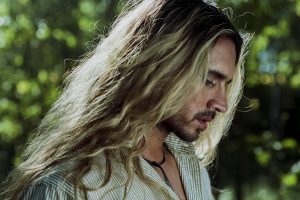 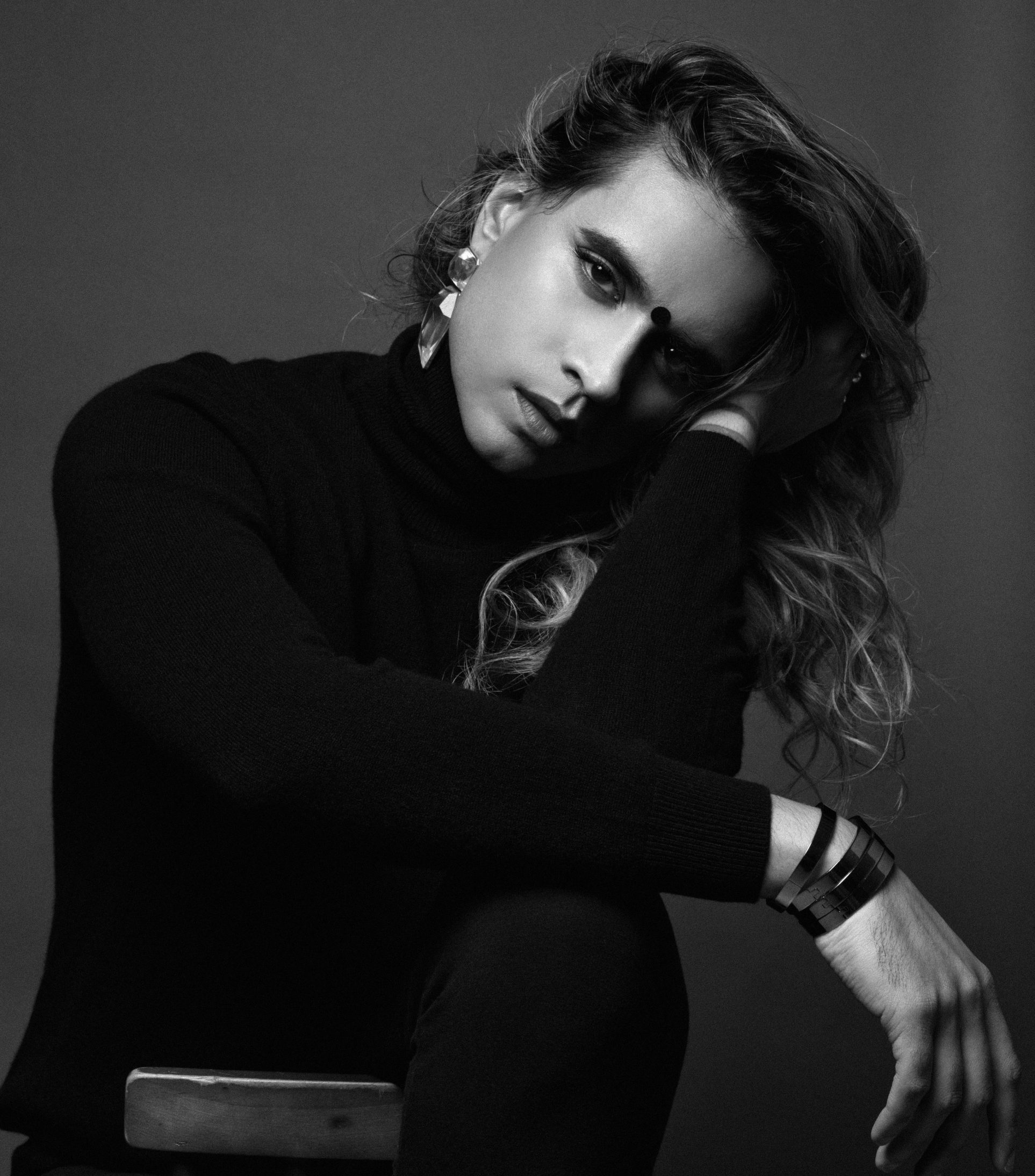 Vivek Shraya is an artist whose body of work crosses the boundaries of music, literature, visual art, theatre, and film. Shraya’s visual art practice includes the internationally acclaimed photo series Trisha, featured in Vanity Fair, Village Voice and India Today, and in solo exhibits in New York City and the Southern Alberta Art Gallery, as well as her recent photo series Trauma Clown, featured on the cover of Now Magazine and in the Patel Gallery. Her album Part‑Time Woman was nominated for the Polaris Music Prize, and her best-selling book I’m Afraid of Men was heralded by Vanity Fair as “cultural rocket fuel.” She is also the founder of the award-winning publishing imprint VS. Books, which supports emerging BIPOC writers.

A seven-time Lambda Literary Award finalist, Vivek was a Pride Toronto Grand Marshal and has been a brand ambassador for MAC Cosmetics and Pantene. She is a director on the board of the Tegan and Sara Foundation, an Assistant Professor of Creative Writing at the University of Calgary, and is currently adapting her debut play, How to Fail as a Popstar, for television with the support of CBC.