One might say that the primary focus of Neil Campbell’s practice is perception. Sensory and sensational, his works are meticulously devised to address and influence the physical and phenomenological aspects of the act of viewing. Campbell’s geometric paintings and graphic interventions engage directly with their surrounding architecture, provoking an enhanced awareness of their contextual space. His impulse to interrupt the quotidian experience of viewing ultimately stems from a desire to elicit a physical or somatic response; to shift our experience of looking from a passive act to an embodied and self-reflexive one.

Campbell’s practice references artistic movements that range from conceptualism to minimalism, from Op Art and colour field painting to the language of advertising. The works in this exhibition include wall paintings, vinyl print installations, and forms milled from plate steel that gesture towards sculpture. His carefully articulated shapes and patterning were chosen for their ability to transmute the gallery spaces from the familiar and static into the unexpected and active. Campbell spends a good deal of time considering possible locations, measuring spaces and ratios, and often builds precise maquettes in his studio, refining the placement and scale of the works until their relationship to one another, the physical space, and the human body achieve a harmonious arrangement. Like notes on a scale, or sentences in a novel, the composition is carefully deliberated, with the exhibition space often appropriated as an essential element of the final work.

Integral to Campbell’s practice is the negative space of the wall between and adjacent to the forms; these elements are critical in producing the necessary balance between tension, harmony, and the body. It is through his exacting editing process that absence acts as a pictorial element; the wall is a part of the piece, forming the “ground” of the composition in contrast to the geometric or graphic “figure.” As with traditional painting, the compositional relationship between figure and ground is fundamental to the work. The works are meant to engage us, to trigger a response through architecture, and to ask us to consider the surrounding space, which is often taken for granted.

In a series of lectures proposing that human understanding comes from the bodily experience of perceiving the world, philosopher Maurice Merleau-Ponty asserts, “…[Rather] than a mind and a body, man is a mind with a body, a being who can only get to the truth of things because its body is, as it were, embedded in those things…this is not only the truth of space but, more generally, of all external objects: we can only gain access to them through our body.” Campbell’s work invites us to a moment of interface in which we can address the boundaries of perception and consider the body’s relationship with its environment. Consider that we do not end at our epidermis; there is no true separation between inside and outside nor clear divisions between self and other, but rather, our experience of the world and reality is contingent upon the exchange of these things. Rather than placing emphasis on separateness or imagined boundaries, Campbell shifts our attention to the consideration of interface and empathy. 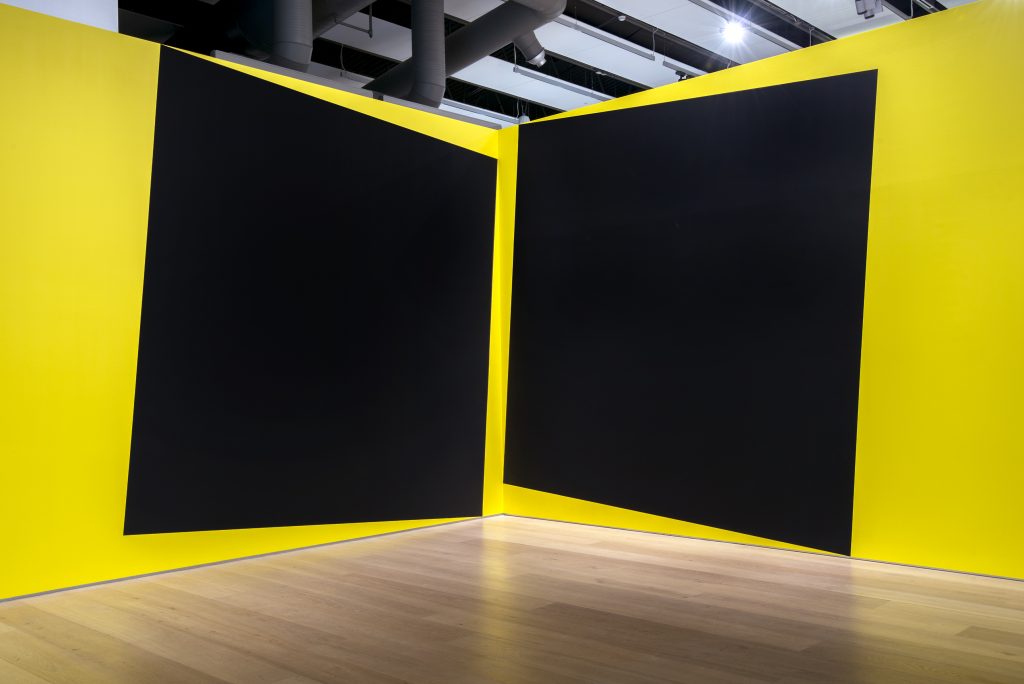 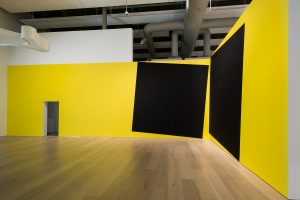 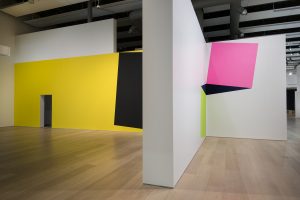 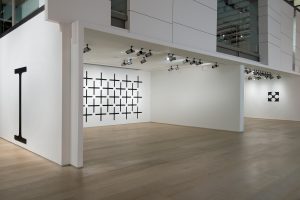 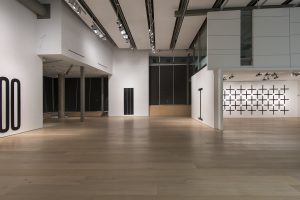 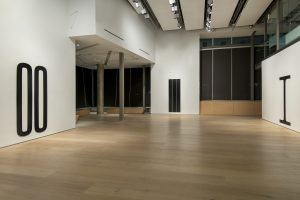 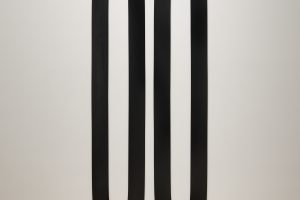 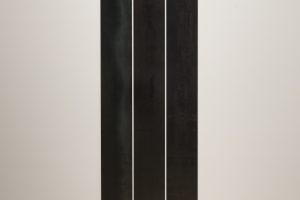 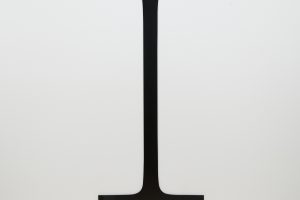 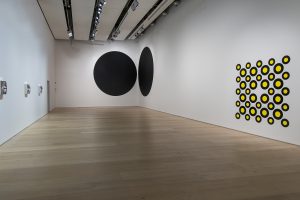 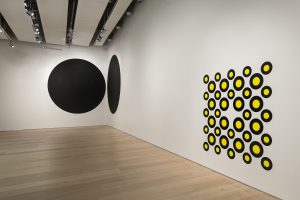 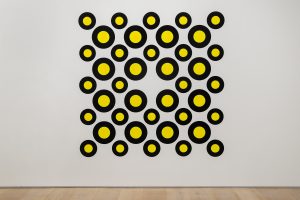 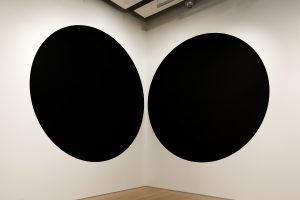 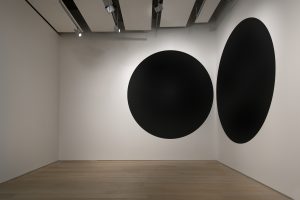 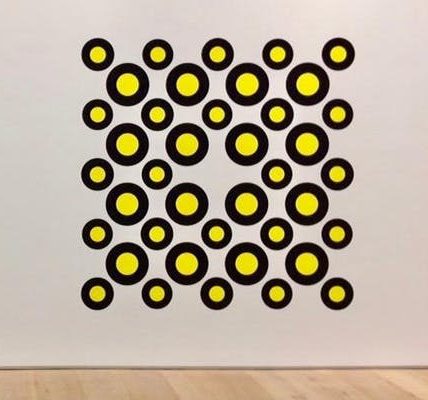 Neil Campbell is a Canadian painter currently based in Vancouver. He studied at the School of the Museum of Fine Arts, Boston; the Vancouver School of Art; and Concordia University, Montreal, from which he received an MFA in 1979.

Campbell’s works – which range in execution from wall paintings, painted panels that gesture toward the sculptural, photography, and light installations – address the expanded somatic field and the physicality connected to the act of viewing. Graphic, geometric shapes and pattern fields in turns overwhelm and converse with the human scale and invite viewers into an affective and reflexive experience that provokes aspects of the physiological, cognitive, and spiritual.

He is represented by Galleria Franco Noero, Turin and Office Baroque, Brussels.