Divine of Form, Formed in the Divine (Medicine for a Nightmare) examines how memories persist in the present, especially when related to personal and collective practices of resistance, resilience, and ritual. This mid-career survey is anchored by recent works that reflect upon Sikh histories amongst other collectively formed and formative histories considered through collaborations with Maikoiyo Alley-Barnes and Nicholas Galanin. Across different bodies of work produced over the last decade, Sidhu explores how memorialization practices can transfigure grief and loss, and how they can speak to the power and harmony of the divine.

Anchoring the exhibition are works from Sidhu’s When My Drums Come Knocking They Watch series. These large-scale tapestries variously commemorate how percussive rhythms are formed through labour, function as the architecture of ceremony, structure communication, and collectively evoke how cultural practices conjure aural and embodied rhythms that carry ancestral connections forward in time.

This interest in the transformative potentials of rhythm are further explored in Black (W)hole, a new short film by Sidhu and Alley-Barnes that engages with musician and composer Alice Coltrane’s lifelong search for an expression of an uninterrupted melody. Commissioned by Esker Foundation and premiering as part of this exhibition, Black (W)hole maps a journey from an individualized self to a communal oneness.

The exhibition also showcases recent sculptural works including Formed in the Divine, Divine of Form (2019), a 3,000-pound concrete sculpture that invokes practices of community responsibility and activation—such as seva (selfless service) and langar (the tradition of serving of free meals in a communal setting)—that are fundamental to Sikh cultural and spiritual life. In referencing these practices, Sidhu connects ancient social traditions to contemporary actions that continue to sustain Sikh communities, especially through shared experiences of violence and turmoil, such as the genocide that unfolded in India in 1984 around Operation Blue Star, Operation Woodrose, and the anti-Sikh pogroms that followed. The sculpture evokes the memories of those lives lost and destroyed through recognizing acts of memorialization that preceded those events and continue to be practiced today.

Reflecting on earlier works of Sidhu’s, and highlighting his ongoing interest in adornment, armour, and the divine feminine, the exhibition also gathers together a significant selection of gowns from the No Pigs in Paradise series. Produced in dialogue with Galanin, these garments are more than a surrogate for the human body; they are commentaries against ongoing forms of social and structural violence, and they are commemorations of strength. With reference to ancient cultural forms, such as Kufic script, wootz steel metallurgy, and Northwest Coast weaving traditions, as well as referencing contemporary sport—in particular the Sher-E-Punjab Sports Academy and women’s boxing school that Sidhu helps his family run—these works exist in a balance of tradition and modernity, and acknowledge technologists who employed materials to protect, commune with, and activate the connection between everyday intention and the natural world. Galanin and Sidhu find this commonality in their distinct histories, which traverse the African, North American, and Asian continents, celebrating the flourishing power of their traditions to express new possibilities.

Divine of Form, Formed in the Divine (Medicine for a Nightmare) activates artistic forms towards cultural restoration and charges the spaces of memorialization with new kinds of images, objects, and language. The works in this exhibition invite multiple readings where diverging and overlapping responses can take root. Here, the exercise of memory is embedded in the possibility of coming together across difference, of listening, of learning, and of maintaining the possibility of understanding being reshaped in response.

The exhibition is produced in partnership with Mercer Union, Toronto and Esker Foundation, Calgary.
Support in part for the project is through the Ontario Arts Council. 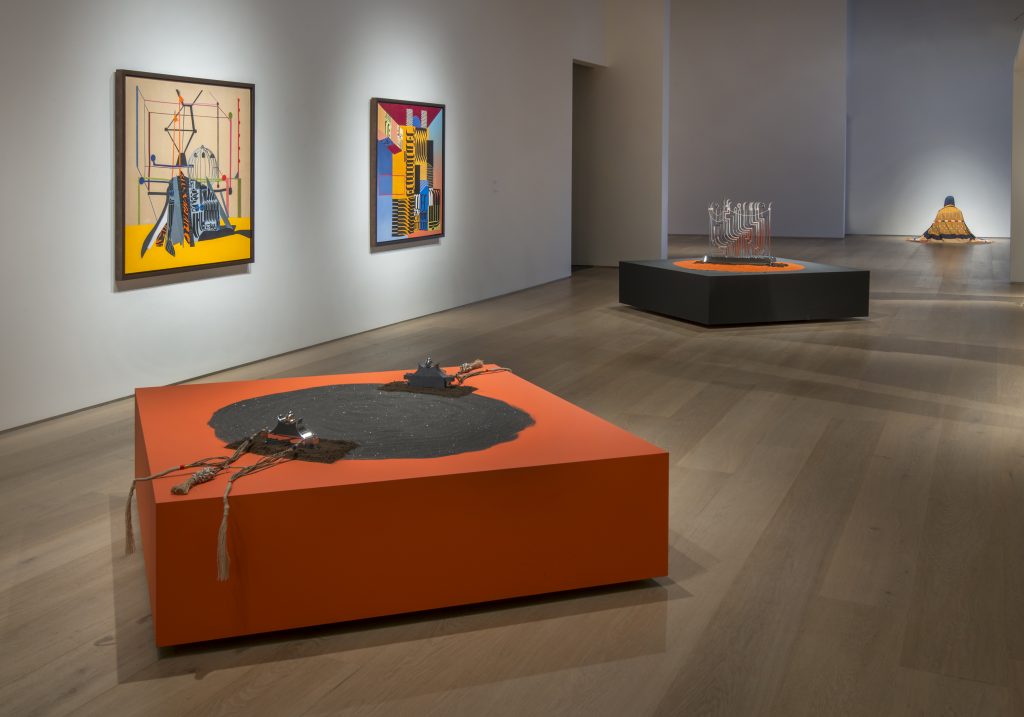 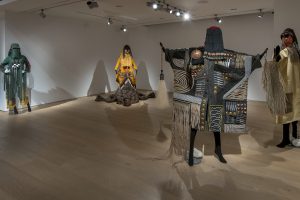 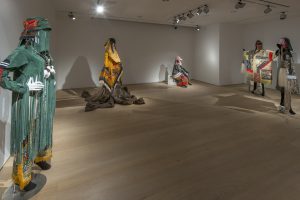 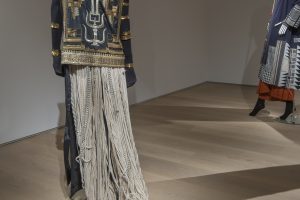 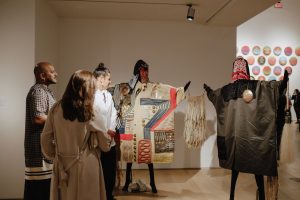 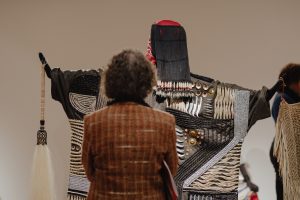 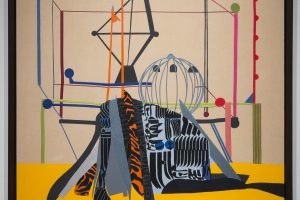 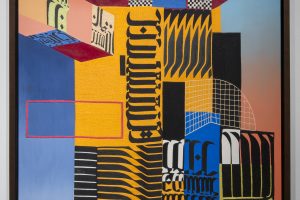 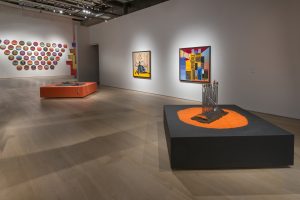 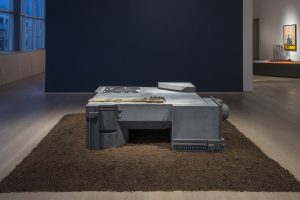 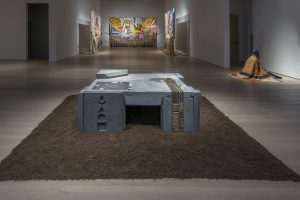 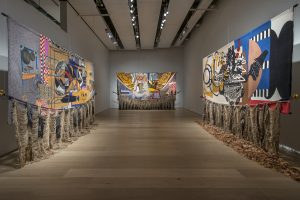 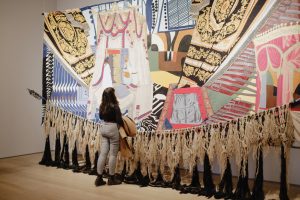 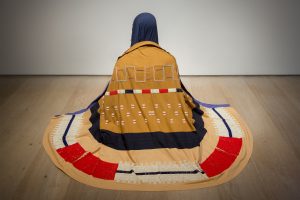