Oh, Canada: Contemporary Art from North North America, organized by the Massachusetts Museum of Contemporary Art (MASS MoCA), is the largest survey of contemporary Canadian art ever produced outside Canada. Comprising of more than 100 artworks by 62 artists and collectives from across the country, Oh, Canada is huge in both scale and scope. Too big for just one gallery, the exhibition will be presented at Esker Foundation, Nickle Galleries, Illingworth Kerr Gallery, and Glenbow Museum. This unique collaboration will encourage dialogue, debate, and a deeper understanding of local, regional, and national contemporary practice.

Oh, Canada is curated by Denise Markonish and organized by MASS MoCA. The exhibition is supported by TD Bank and the Canada Council for the Arts.

For more information on all four venues, visit: www.ohcanadayyc.com

Make sure you see it all! Get your Oh, Canada passport stamped at each of the four main exhibition venues and enter to win a $1000 pre-paid credit card. Pick up your passport at Esker Foundation, Glenbow, Illingworth Kerr Gallery, and/or Nickle Galleries. Drop off your completed passport in the contest box located at any of the four galleries. No purchase required. Contest closes on April 11, 2015. One winner will be selected by random draw from all valid entries and will be notified by email or phone after April 13, 2015. 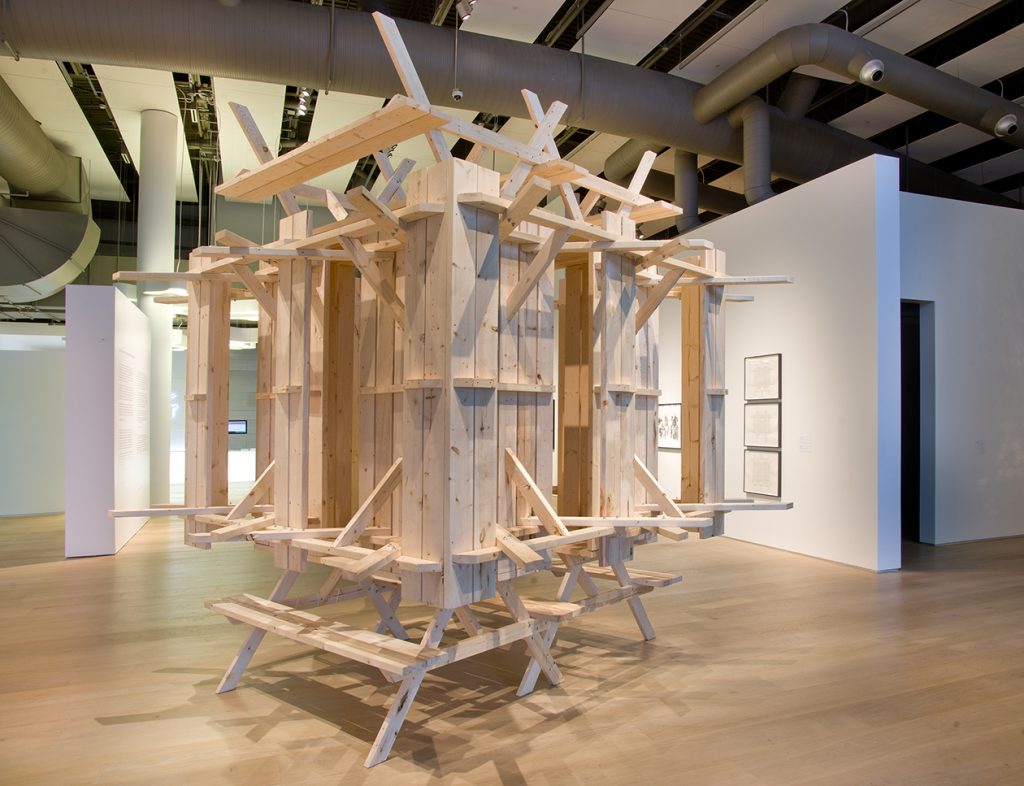 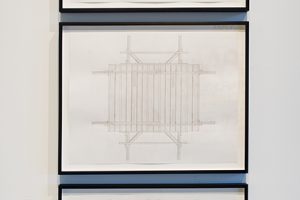 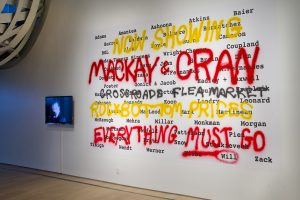 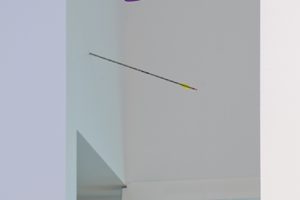 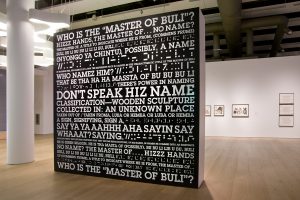 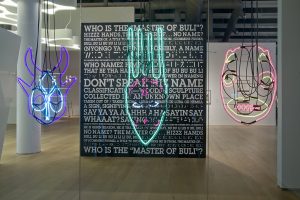 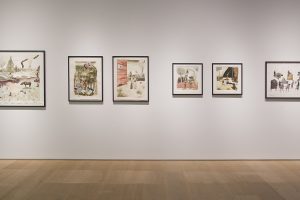 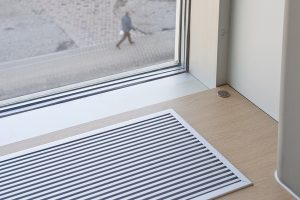 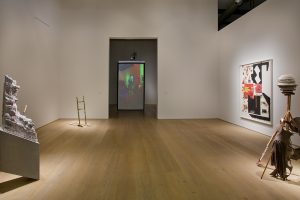 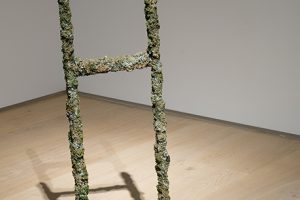 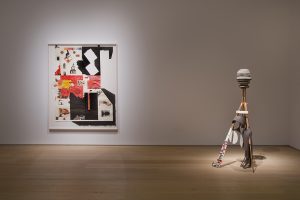 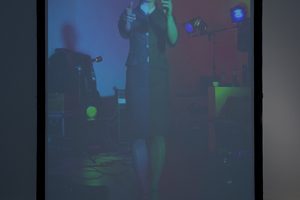 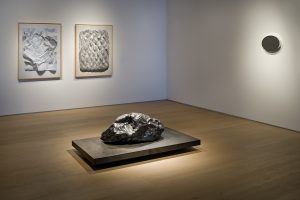 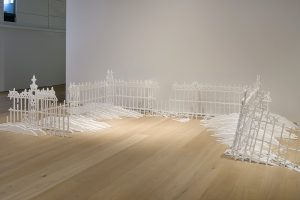 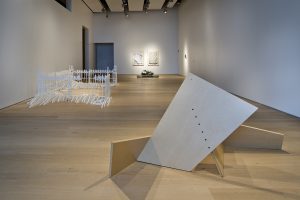 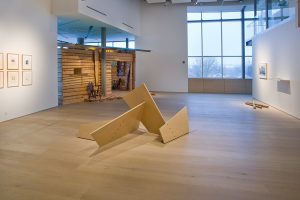 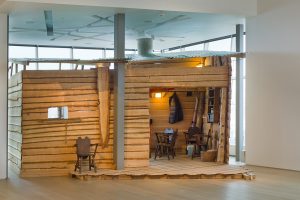 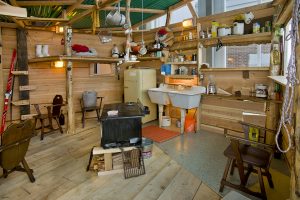 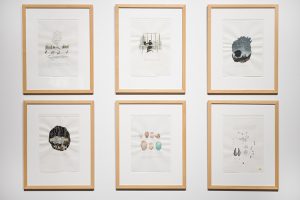 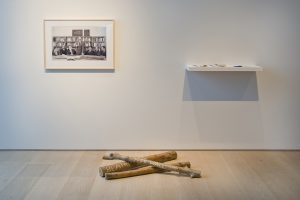 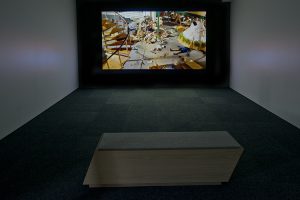 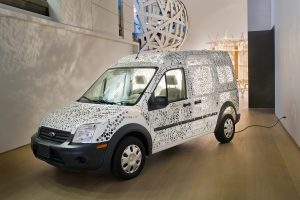 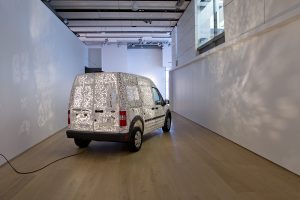 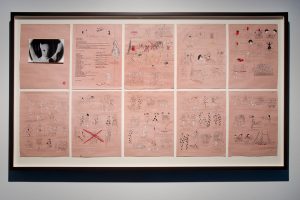 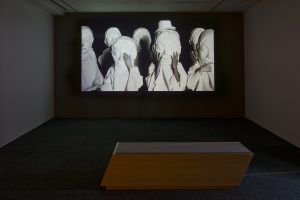