Project 35 is an evolving exhibition of video works selected by 35 international curators, each of whom has chosen a work s/he considers vital for contemporary art audiences across the globe. Project 35 draws from ICI’s extensive network of curators to trace a complexity of regional and global connections among practitioners from places as varied as Colombia, the Congo, and the Philippines, as well as to demonstrate the extent to which video is now one of the most important and far-reaching mediums for contemporary artists.

At Esker Foundation, the exhibition was presented in four chapters, each featuring 8 – 9 videos.

[ICI] Project 35 is a traveling exhibition produced by Independent Curators International (ICI), New York. The exhibition is made possible, in part, by grants from The Andy Warhol Foundation for the Visual  Arts, The Cowles Charitable Trust, Foundation for Contemporary Art, The Horace W. Goldsmith Foundation, and the Robert Sterling Clark Foundation; the ICI Board of Trustees; and donors to ICI’s Access Fund.

Independent Curators International (ICI) connects emerging and established curators, artists, and institutions to forge international networks and generate new forms of collaboration through the production of exhibitions, events, publications, and curatorial training. Headquartered in New York, the organization provides public access to the people and practices that are key to current developments in curating and exhibition-making around the world, inspiring fresh ways of seeing and contextualizing contemporary art. Since it was established in 1975, ICI has worked with over 1,000 curators and 3,700 artists from 47 countries worldwide.

Since 2010, 15 ICI exhibitions have been presented by 70 venues in 23 countries profiling the work of over 370 artists worldwide; 110 curators and artists from the U.S and abroad have contributed to ICI’s talks programs, online journal, and conferences; and 121 curators from 24 countries and 14 U.S. states have participated in the Curatorial Intensives, ICI’s short-course professional training programs. 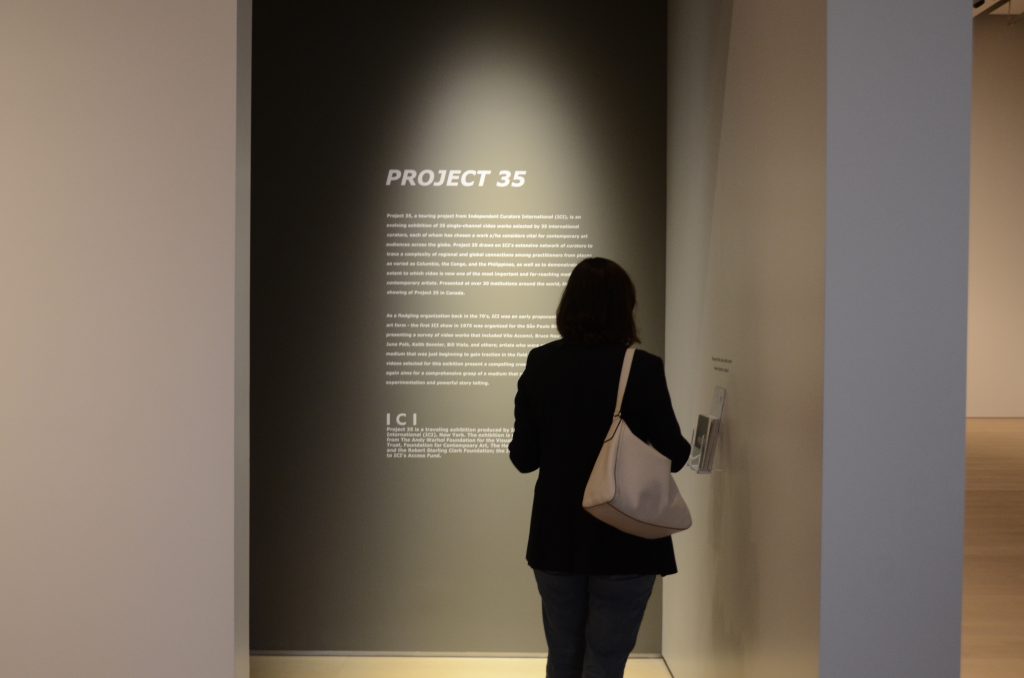 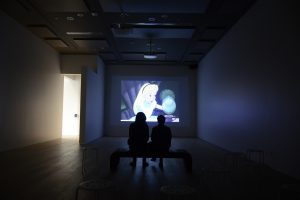 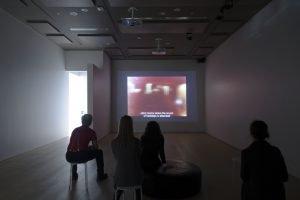