Richard Ibghy and Marilou Lemmens’ collaborative and multidisciplinary art practice is marked by considerations of the logic of neoliberal capitalism, the ways in which this logic has been normalized as ‘common sense’ within the popular imagination, and the inability of this system to adequately account for the complexities of lived experience. In their 2012 video, Real failure needs no excuse, Ibghy and Lemmens occupy an empty office building in Glasgow which awaits repurposing. Using mundane office detritus left behind by the previous tenants, Lemmens engages in a process of stacking and assembling, leading to transient structures and compositions that become increasingly precarious and unwieldy as they approach their inevitable collapse.

Lemmens’ physical labour and exertion can be read as both an invocation and a refusal of expectations surrounding labour and productivity. Objects once designed to maximize efficiency become, through a disavowal of their original function, conduits for improvisation and experimentation. The film’s non-linear structure and lack of a clear narrative rejects notions of success, completion, or efficiency, and instead gestures towards the generative and subversive potential of play. In The Queer Art of Failure, J. Halberstam offers a queer critique of traditional conceptualizations of success and failure within a capitalist society and, in doing so, argues for the revelatory power of sustained engagement with failure, play and silliness. They assert that “Under certain circumstances failing, losing, forgetting, unmaking, undoing, unbecoming, not knowing may in fact offer more creative, more cooperative, more surprising ways of being in the world.”[1] Indeed, the artists’ actions are not oriented towards a particular end result, but are rather immersed in an improvisational process of destruction and rebuilding, making and unmaking. 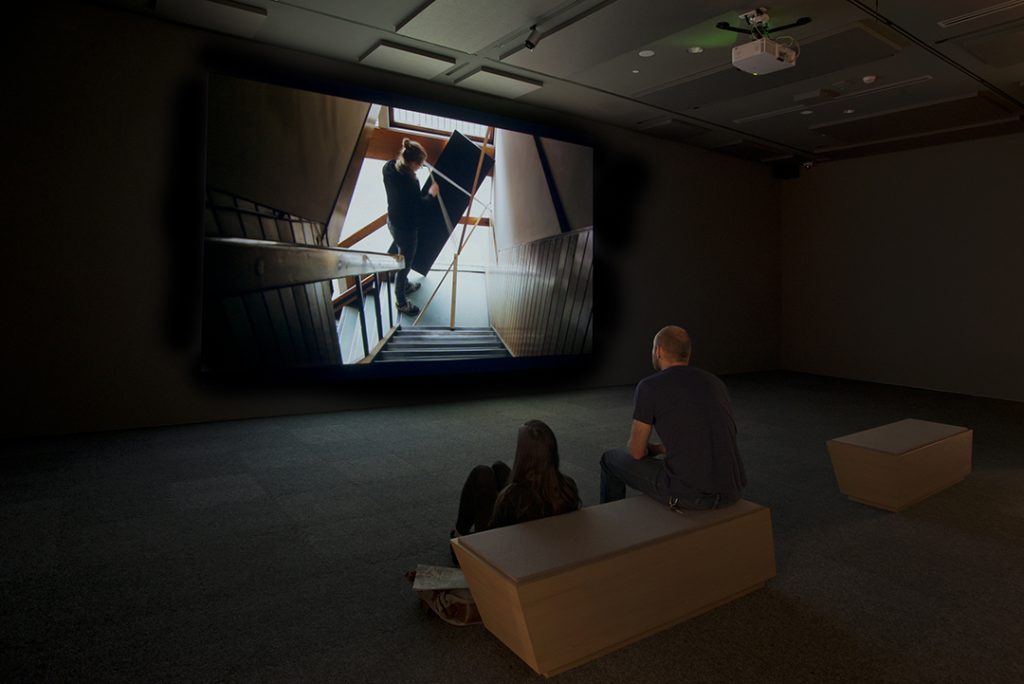 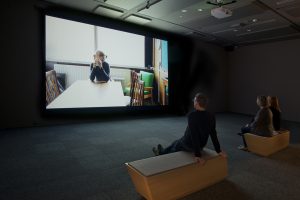 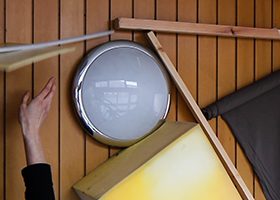 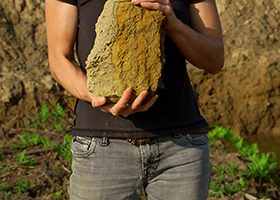 Richard Ibghy & Marilou Lemmens work at the intersection of visual and performance art. Spanning across multiple media, their practice explores the material, affective, and sensory dimensions of experience that cannot be fully translated into signs or systems. This investigation is fuelled by a critique of the rationale upon which economic actions are described and represented, and how the logic of economy has come to infiltrate the most intimate aspects of life.