This photographic work continues the artist’s interest in technological mediation, what happens in the space between sender and receiver, and the provisional character of knowledge. The source material for (Shadows) & (Reflections) is the 1961 film The Exiles, which documents one night in the lives of young Aboriginal men and women living in Los Angeles in the late 1950s. By scanning the moving film, Boisjoly has created a distorted rainbow-hued still image that he has further complicated by an overlay of Xs – a reference to both a cartographic gesture (“here marks the spot”) and the problematic use of the X in place of a signature, which suggests an anonymous forfeiture of rights rather than a proof of identity. By disrupting and fragmenting the original signal, Boisjoly explores mediated representations of Aboriginality and questions the ways in which cultural and political intervals are captured and recorded as history. 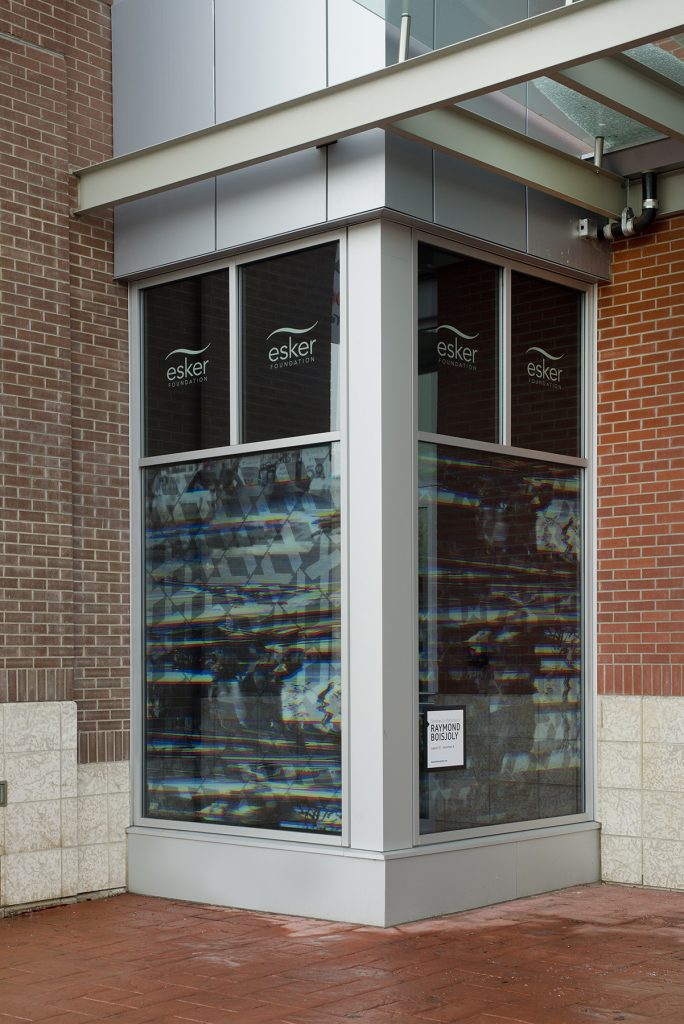 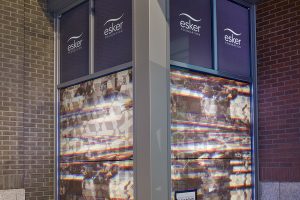 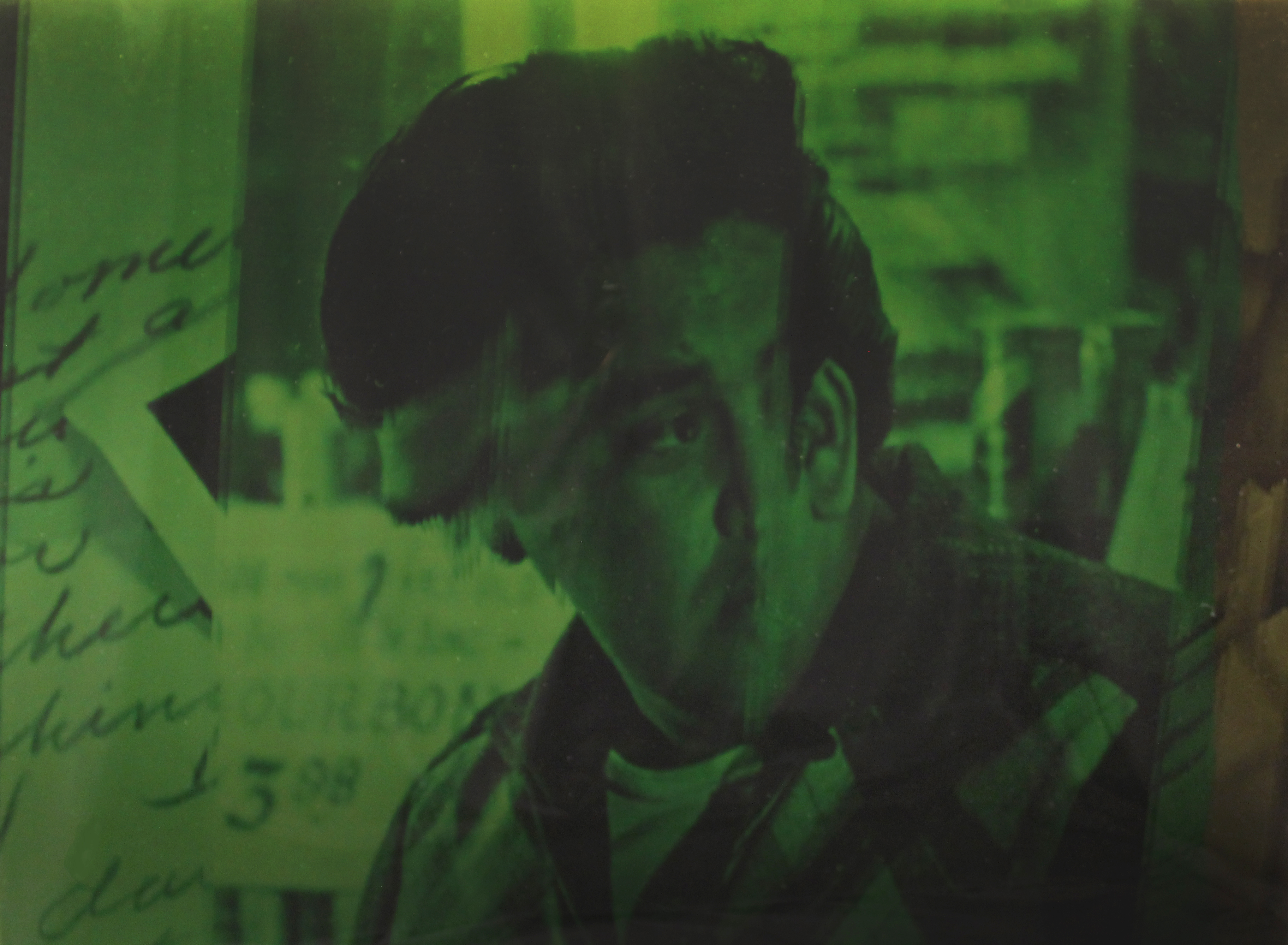 Raymond Boisjoly is an artist of Haida and Québécois descent from Langley, British Columbia, who is currently based in Vancouver. He received an MFA from the University of British Columbia, Vancouver and a BFA from Emily Carr Institute of Art + Design, Vancouver. Recent solo exhibitions include: (And) Other Echoes (2013), SFU Gallery, Burnaby; The Work That Work Leaves Undone (2012), Forest City Gallery, London; The Spirit of Inconstancy (2012), Lawrimore Project, Seattle; The Writing Lesson (2011), Republic Gallery, Vancouver; Indirect Angles of Encounter with Textual Events (2011), Fourteen30 Contemporary, Portland; and The Ever-Changing Light (2010), Access Gallery, Vancouver. Boisjoly has participated in numerous group exhibitions and projects including: Beat Nation, Vancouver Art Gallery, (2012); Phantasmagoria, Presentation House Gallery, North Vancouver (2012); Tools for Conviviality, The Power Plant Contemporary Art Gallery, Toronto (2012); and Studies in Decay, OR Gallery, Vancouver (2011). In 2010, Boisjoly was awarded a Fleck Fellowship from The Banff Centre. He is represented by Catriona Jeffries Gallery, Vancouver.