“Memories of the outside world will never have the same tonality as those of home and, by recalling these memories, we add to our store of dreams; we are never real historians, but always near poets, and our emotion is perhaps nothing but an expression of a poetry that was lost.”

Gaston Bachelard, The Poetics of Space

What first began as a project of coincidence and uncanny similarities, a shared attraction to interior styling, the way a subject was positioned, the empty sadness in the photographs of Olga Chagaoutdinova, Miruna Dragan, Orest Semchishen and George Webber, has ended in a collection of still and moving images that are at core political in their definition of home.

To consolidate an idea of home is an impossible task. Words like property, landscape, and space, could all easily be used to describe the same thing. The difference in these terms is understandable, but how to account for all the emotion and memory infused into rooms and fields? What is the best word to describe both an internal and external sense of home – can you seamlessly join together how something feels with how it looks? Because words fall short of being able to accurately describe all of this, the camera becomes the perfect device to capture these varied and profound stories.

This exhibition spans the years 1976 to 2013 – geographically moving from Northern Alberta, spreading down toward the south of the province and into Saskatchewan, then reaching outward towards the United States, Mexico, Cuba, and then Russia. Each work is connected by a tangible, yet uncanny sense of continuity that breaks down differences in age, gender, and nationality of each of these four Alberta-based artists.

To offer a way through this rich and extremely dense landscape, I have borrowed Gaston Bachelard’s notion of creating a “store of dreams” as a way to consider these images of home. These include: The Domestic Dream, The Internal Dream, The Utopic Dream, and The Haunted Dream. A fifth reading is offered in the compendium publication. Resisting any introductions or other didactic material, we opted instead to intuitively mix time, place, culture, language, artist, and image – a true store of dreams – isolated and splendid 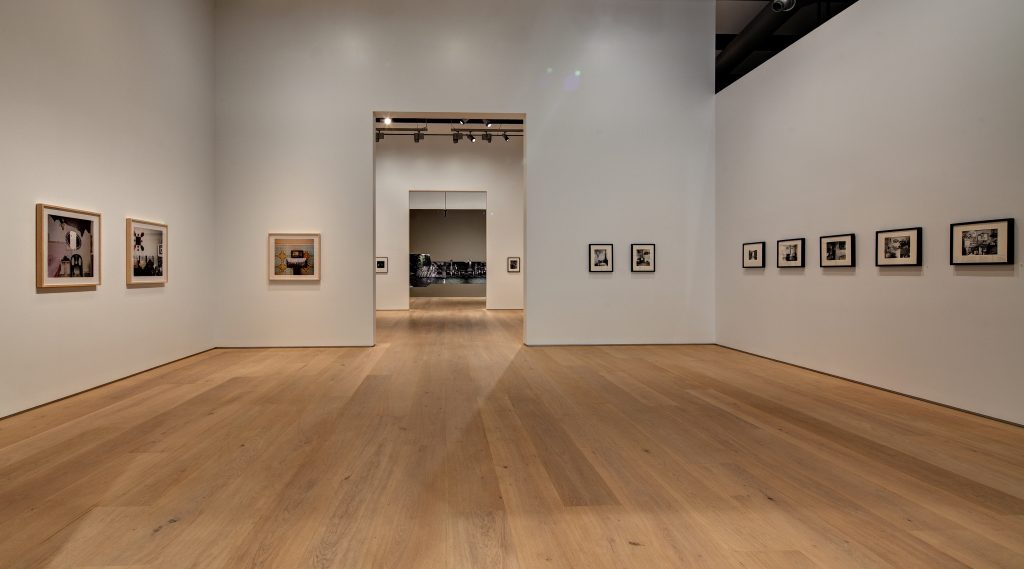 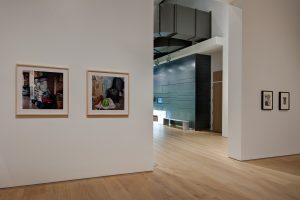 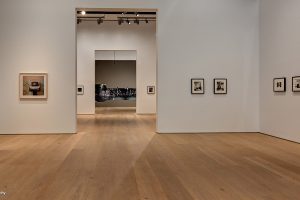 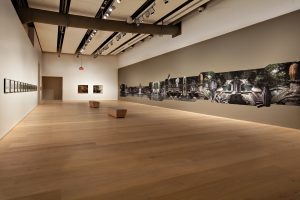 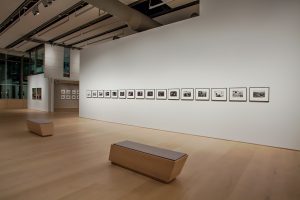 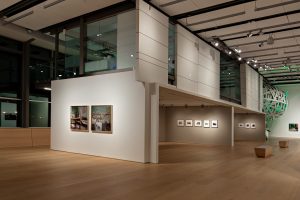 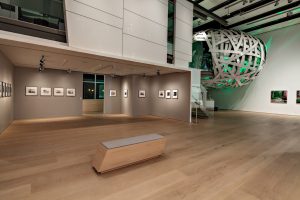 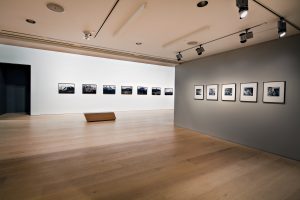 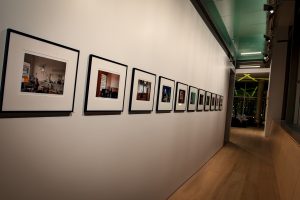