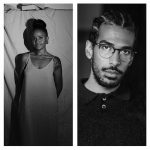 This topic was loosely inspired by a quote from NoViolet Bulwayo’s debut novel We Need New Names, “Because we were not in our country, we could not use our own languages, and so when we spoke our voices came out bruised.” 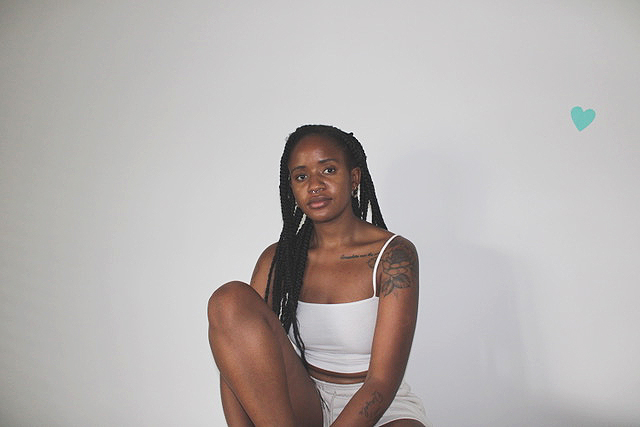 Sue-Shane Tsomondo is a poet, educator, book curator and the creator of Sue’s Stokvel, a Calgary-based literary arts platform. Sue’s Stokvel highlights the work of Black, Indigenous and People of Colour (BIPOC) writers. She has previously performed for Woolfs’ Voices and Single Onion. In 2020, Sue-Shane appeared on the cover of the Calgary Journal. Sue-Shane has also been featured in Arts Commons, Avenue Magazine, The Calgarian podcast, In Rehearsal podcast and the Artful Conversations podcast. In 2021, Sue-Shane (Sue’s Stokvel) partnered with Humainologie to create The Khumbul’ekhaya project + workshop for Empathy Week. Sue-Shane is a WriteON 2019 alum.

Mohamed Ahmed (Just Moe) is a multidisciplinary artist from Sudan and developed on the Southside of Edmonton, in Millwoods. A recent graduate of the acting program at the National Theatre School of Canada and a musician under the name Just Moe. Authenticity is a main force of his work, and he hopes to share himself as authentically as possible with the world.

Presented in partnership with d.talks.