Oh great Earth! Oh Sea of all that is fertile, life-giving, death-bestowing! Oh vertiginous kiln! Oh purveyor of gravity! Oh raining one! Oh re-breather! Oh landed one! Oh bearer of craggy peaks! Oh holder of murky depths! Oh orator of chance! Who does unto all, this: without our asking, and without your mercy, speaks to us in the tongue of cause and effect.

Calgary-based artist Jason de Haan has developed an interest in proposing and undertaking projects in which particular environments, natural conditions, and massive time scales determine, animate, and complete his practice. The title of this exhibition is an altered excerpt from the 1944 science fiction novel Sirius by Olaf Stapledon. The story is of Sirius, a hyper-intelligent and sentient hound that forms deep emotional relationships, as well as frustrations, with the human members of his family. At one point, recalling a nightmare, Sirius laments: “Oh, for hands! At night I dream of hands!” His greatest frustration in life was his lack of manual dexterity – a poignant allusion to the invisible forces and paradoxes of vision as explored in this exhibition, but also to the artist’s interest in science fiction as a genre that disrupts time and space as a way to critique and reimagine a static understanding of our place in the universe.

de Haan’s multidisciplinary practice takes the form of sculpture, collage, drawing, photography, video, text, and book works, using materials that speak to their own particular history, purpose, and symbolic value. One cannot provide an overarching type or particular classification system for what de Haan selects as his material starting points, but what they have in common is the potential to become amplified, an ability to become more than their single parts, and a composite of both spirit and matter. Collectively, they resonate with the teachings of ancient spiritual philosophy or with science fiction narratives in which the struggle for all matter to survive (from minerals, plants, animals, and humans) is connected to the chemistry and magic between the four primary elements of earth, fire, air, and water.

Reference to these four elements can be found both literally and symbolically in each of the projects presented in this exhibition. Pulled from the earth are precious fossils, minerals, and meteors that have fallen from the sky and embedded in the ground. Fire, the heat required to yield both plastic and glass. Air the vapour emanating from the humidifiers that mingles with the atmosphere of these galleries – the air you take into your lungs. Water gurgles and transforms; it sustains the life of both tree and turtle, and acts as a carrier to bring salt to the body of a woman who now wears the product of evaporation like a crystalline shroud.

Each work deals with the fleetingness and fragility of the natural world as a way to consider the limits of human perception and influence. The tangible traces of the monumental passage of time, like the interval it takes light from the most distant stars in our galaxy to reach earth – a staggering 3.8 billion years – or the polishing of a stone from thousands of years of touch, are evidence that we are merely a twinkle in a larger and longer conversation. These subtle yet powerful natural gestures form the core from which de Haan experiments, by gently pointing to those things that move, grow, sound, or sparkle in such microscopic measure that our senses are incapable of registering them. The resulting exhibition is presented like a dream; as if our eyes are opened for the first time and we possess powers to perceive our world like never before.

For de Haan, our ephemeral position within the epic dialogue of evolutionary time scales matched with both natural and supernatural wonders offers a productive space to consider the difficulty of perceiving the unseen, of describing distance, as well as gesturing to the nostalgia that these struggles evoke. By deliberately placing his work into the evolutionary flow, de Haan attempts to interrupt the course of time through sincere gestures that resonate with romance and poetry. We are asked to be attentive, patient, and open to following the artist’s propositions, especially when their logic seems precarious, or the promised transformation cannot be seen – at least not in our lifetime. 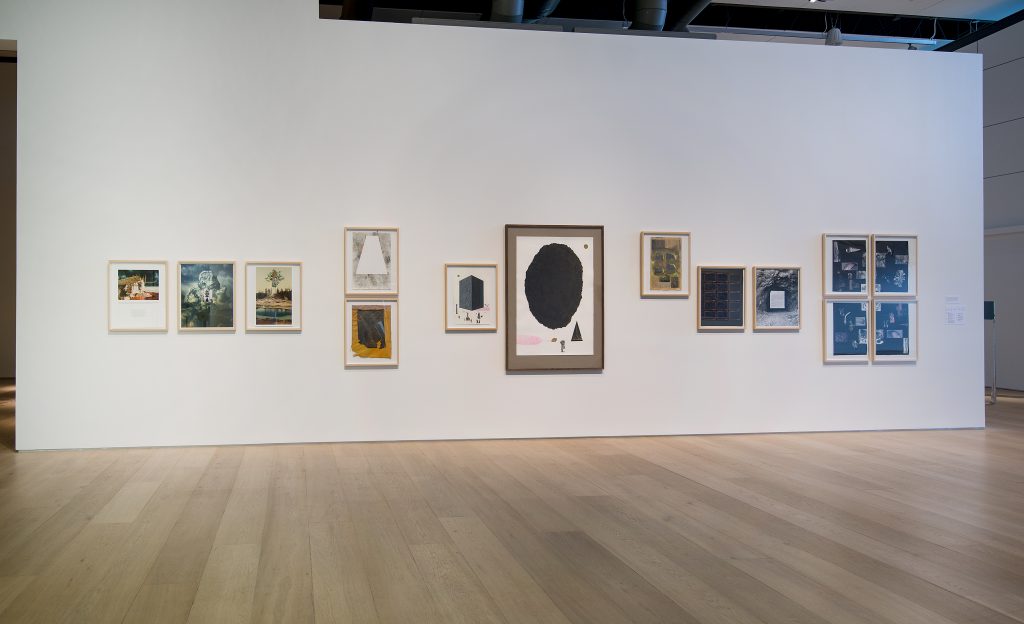 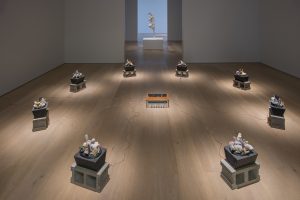 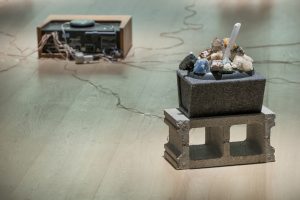 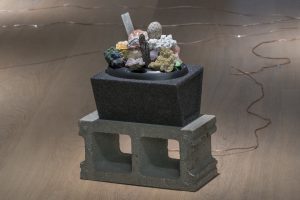 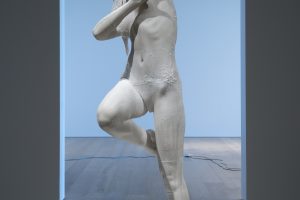 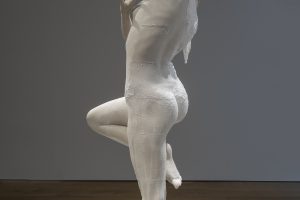 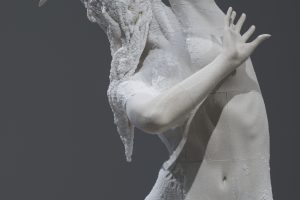 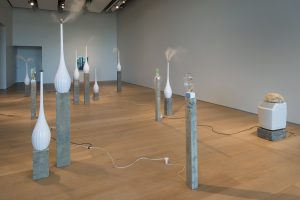 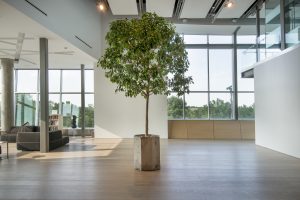 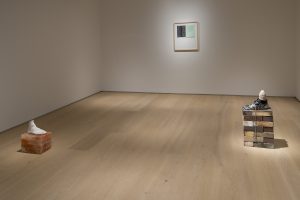 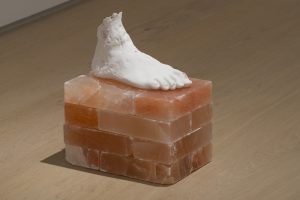 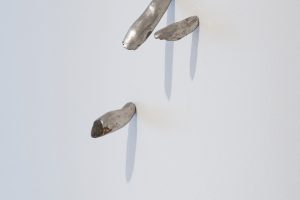 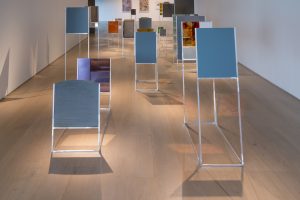 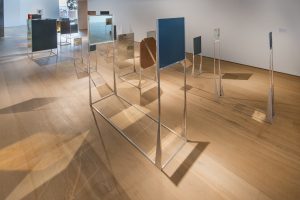 Jason de Haan (b. 1981) is a multidisciplinary Canadian artist working in installation, sculpture, video, drawing, collage, photography, and bookworks. This includes the exploration of uncertain and unexpected spaces, temporal flux, natural phenomena and systems, transmissions, and open timelines, with a focus upon the points at which the invisible and residual reveal their contingencies.