Jon Sasaki’s multidisciplinary practice delves into the potentially generative outcomes of failure and futility. Killing One Bird With Half A Stone centres around a selection of the artist’s videos from the past decade that depict the artist as a solitary protagonist who persistently, sometimes recklessly, refuses to accept the obsolescence, failure, or inadequacy of everyday objects. In To Change a Lightbulb (2017), Sasaki resolutely maneuvers a burnt-out lightbulb in the hopes of reconnecting the broken filament and re-illuminating the bulb, if only fleetingly. In Motivation (2013), he shakes a pendant lamp with a frayed cord, which illuminates briefly – tantalizingly – if shaken just so, before inevitably disconnecting again. When faced with the task of scaling a wall in Ladder Stack (2009), he perches multiple step ladders on top of one another, before precariously climbing out of the camera’s view, presumably stacking additional ladders ad infinitum.

The exhibition’s newest work, Improvised Travel Adapters (2018-ongoing), documents an ongoing series of temporary sculptures composed of repurposed objects, jury rigged to serve as adapters for international electric sockets. Sasaki engineers travel adapters by jamming conductive materials — safety pins, paper clips, or metal nail files — between a plug and a socket, scorning pressing warnings in hotel rooms that urge travellers to avoid using multiple devices at once. Through this flirtation with failure and possible electric shock, Sasaki references the disorientation of arriving somewhere new and being confronted with the need to improvise and make do, which is heightened by our intense need to access our electronic devices – to never let them lose power or connection.

Sasaki’s relentlessness evokes the anxiety induced by the failure of everyday objects presumably designed for ease or convenience. Thoughts of planned obsolescence and the consumer economy’s reliance on infinite purchasing and re-purchasing linger as Sasaki doggedly taps and shakes his incandescent lightbulb. In this case, Sasaki’s choice of object has particular historical resonance. The Phoebus cartel, a conglomerate of international lightbulb manufacturers, deliberately engineered incandescent lightbulbs with comparatively shorter lifespans in a bid to increase sales in the 1920s. While the cartel only persisted until the 1940s, the economic and environmental ripple effects of planned or perceived obsolescence have been vast and far-reaching.[1]

Played on an endless loop, these videos render their protagonist embroiled in an endless cycle of creative repurposing. Despite the ultimate futility of Sasaki’s actions, his perseverance transforms these objects into conduits for improvisation; divorced from their original purpose, their function shifts to a more fluid, open-ended space. The impulse to improvise has taken on new significance in 2020. As many of us contend with spending increased time at home, disconnected from our usual support networks, and compelled to avoid unnecessary trips out of the house, Sasaki’s drive to creatively and persistently repurpose reveals itself as imperative more than farce. While Sasaki’s videos at first glance operate as visual jokes that revel in the absurdities of our relationship to things, this wry humour scaffolds to a deeper meditation on our complicity in the destructive, cyclical process of consuming, discarding, and re-consuming manufactured goods. 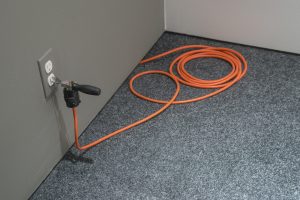 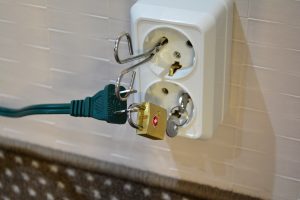 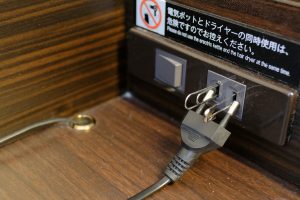 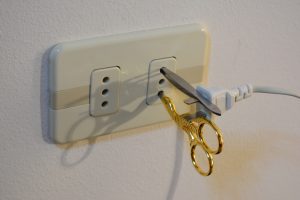 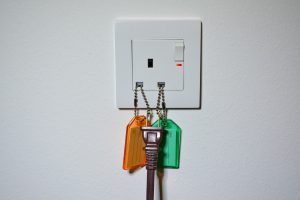 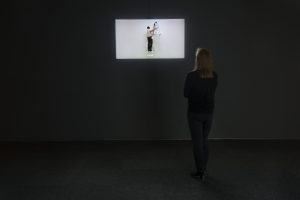 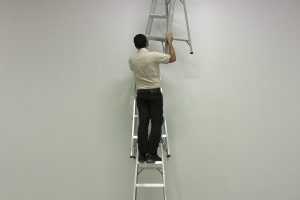 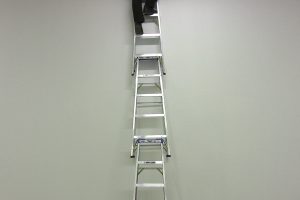 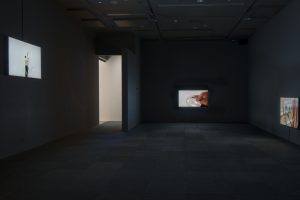 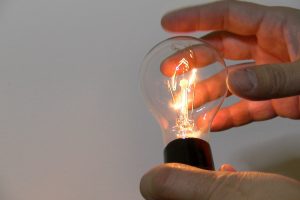 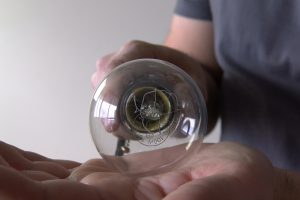 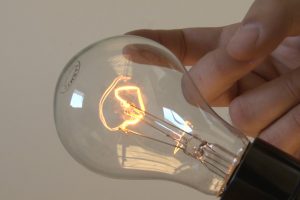 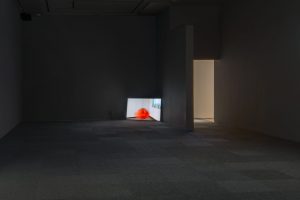 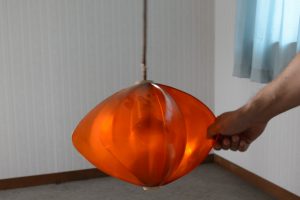 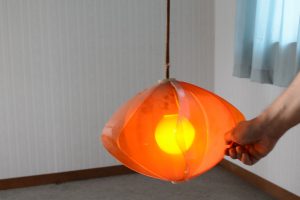 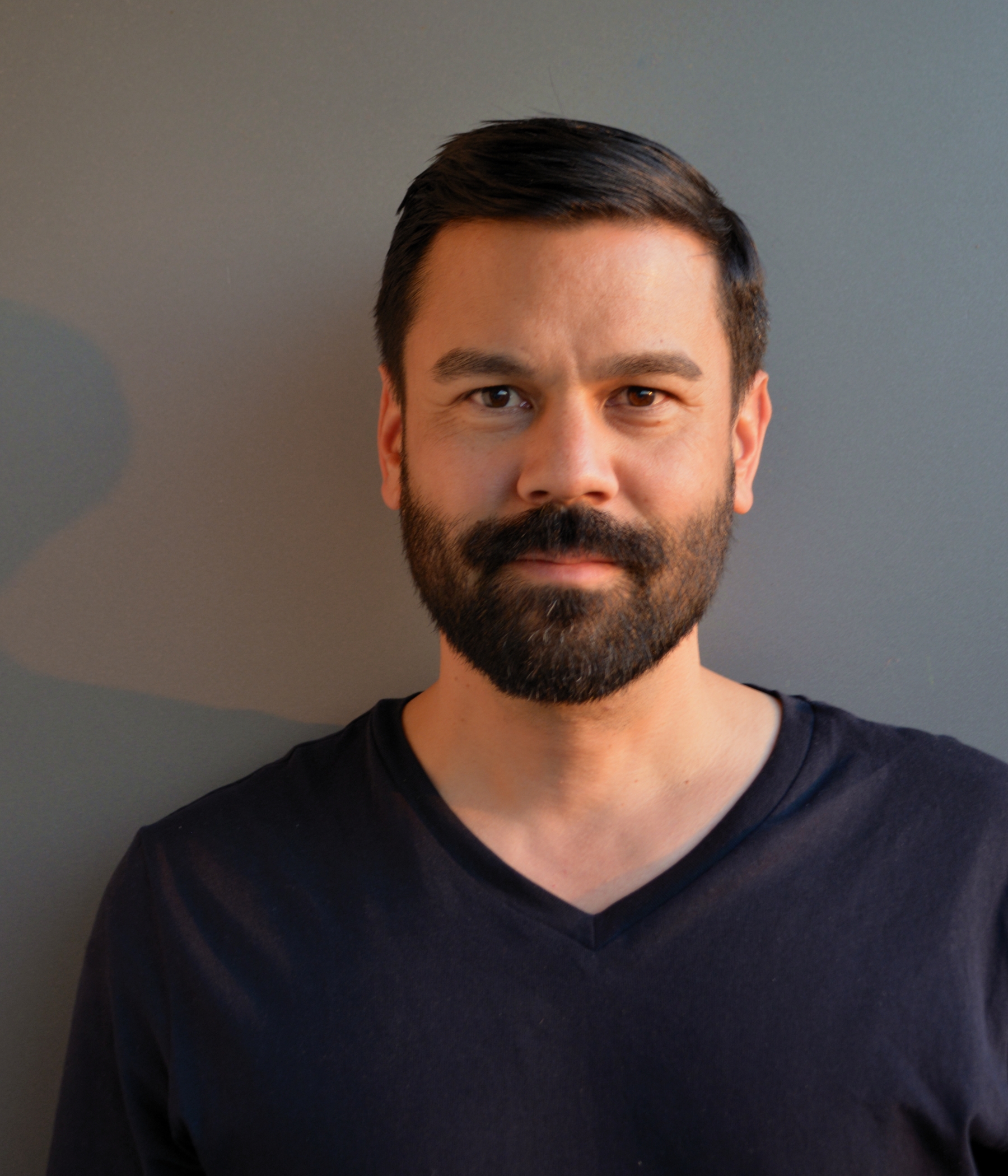 Widely known as a “Romantic conceptualist,” Jon Sasaki’s many projects, videos, photographs, performances, objects, and installations often revolve around trying to reach dubious goals through perversely optimistic means. Currently based in Toronto, Jon Sasaki’s work has been exhibited in solo exhibitions at the Ottawa Art Gallery (2015); the Southern Alberta Art Gallery, Lethbridge (2011); the Art Gallery of Ontario, Toronto (2011); as well as a 2015 performance project at the Museum of Contemporary Art Detroit. Sasaki has participated in recent group exhibitions at the Nihonbashi Institute of Contemporary Art, Tokyo (2018); National Museum of Modern and Contemporary Art, Seoul (2017); Platform Art Spaces, Melbourne (2014); and the Museum of Contemporary Canadian Art, Toronto (2014). He has completed recent public art commissions for Sheridan College, Oakville, and the City of Barrie, Ontario, and – along with collaborator Jennifer Davis – was the recipient of a 2017 Concepts award from the Ontario Association of Architects. He was the recipient of the 2015 Canadian Glenfiddich Artists in Residence Prize (Dufftown, Scotland.) Sasaki holds a BFA from Mount Allison University, Sackville, NB. He is represented by Clint Roenisch Gallery, Toronto.